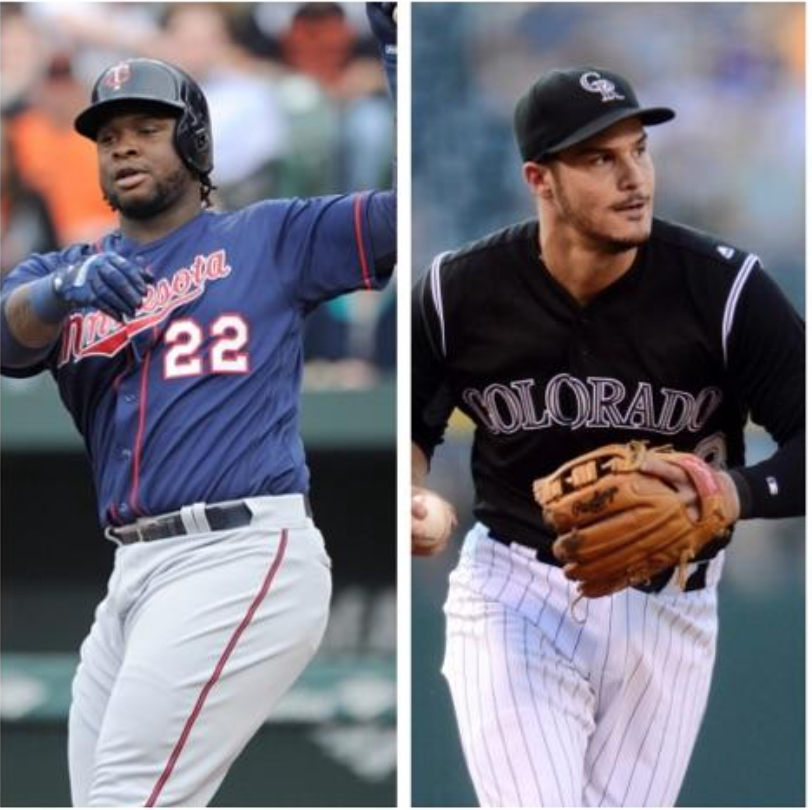 BREAKDOWN: Miguel Sano hits home runs, far and hard. REALLY far and REALLY hard. And for that, he receives +5. But Sano has been hurt recently and is just returning today for the AL Wild Card (off the bench too) so we’ll see what happens with him or if he plays at all. However, if the Twins advance past the Yankees, he’s probably the best third baseman in this group. After a slow start to the season, Alex Bregman (+4) has been impressive too. He’s an all-around solid third baseman that provides power, error-free fielding and speed. Red Sox rookie Rafael Devers (+3) has been a stud for Boston so far since being called up and they believe they found their hot corner piece for a long time. I mean, he is a just a baby, being born in 1996. Todd Frazier, who compared to Devers was born in 1896, has been decent since being traded for the Yankees, hitting some important home runs but more importantly to a young Yankees team, he’s been a strong influence and solid clubhouse guy. Giovanny Ursula has been the most consistent third baseman since Jose Ramirez’ “permanent” change to second base but Urshela still is probably the weakest option out of these five. He has been a strong option at third for a productive Cleveland Indians team though.

BREAKDOWN: Once again, S-T-A-C-K-E-D. Nolan Arenado is my MVP favorite for the NL this season so it’s no surprise he gets the +5. A top 5 player in the league, Arenado has the ability to put the Rockies on his back if he needs to. 39 HR/130 RBI/.309. BA. UNBELIEVABLE. He also is a beast defensively. He does it all. And that’s not to say last year’s MVP is a slouch. Kris Bryant is incredible too. I had Bryant and Anthony Rendon on my fantasy team this year and once Rendon started heating up, I had to move Bryant to the outfield spot (*a nice problem to have*) but even though Rendon was amazing this year too, I’d rather have Bryant. Justin Turner and Jake Lamb are both really, really, good too. But they are on a tier below Arenado, Bryant and Rendon. Turner gets +2 and the nod over Jake Lamb because he’s a better all-around ball player and he looks like Tormund from Game of Thrones and that’s my favorite TV show ever. 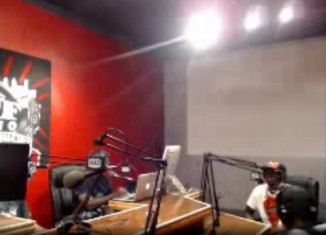 Sep 29, 2014
0
Check out the full replay of the latest episode of the KIRS Radio Show on DTF Radio in Brooklyn, NY. This episode featured discussions on Derek Jeter's last home game & the Bill Simmons/ESPN suspension Enjoy episode #51 from Brooklyn, NY! 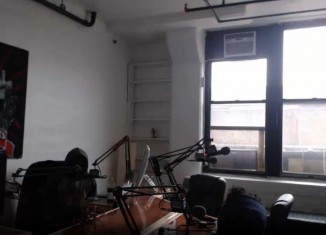 Nov 17, 2014
0
Check out the full replay of the latest episode of the KIRS Radio Show on DTF Radio/Ripped Radio Network. This episode featured discussions on the week 11 NFL match ups and the bright pitching future of the NY Mets in Major League Baseball. Enjoy the special two hour episode #58 from Brooklyn, NY!