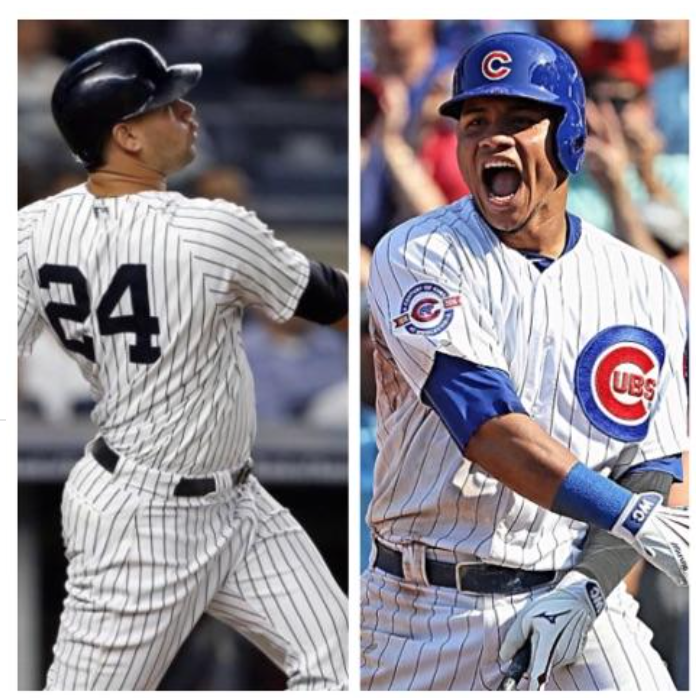 BREAKDOWN: Gary Sanchez receives +5 for being hands down the best catcher, AL or NL, in the postseason (33 HR, 90 RBI) and for having a cannon of an arm to match. 7x all-star Brian McCann gets +4, for his veteran impact on the Astros’ youngsters and for still putting up impressive power numbers for a 33 year old (. Christian Vasquez, receives +3 for being a pleasant surprise for Boston behind the plate this year, batting .294 in 316 at-bats and for coming up clutch when the Sox have needed him to. Yan Gomes comes in fourth place and gains +2. Gomes strikes out a good amount, but still has a strong defensive game behind the plate for the dominant Indians pitching staff. Last and not least (well actually, he gets only +1 so technically he’s least too) goes to Jason Castro. Another guy who strikes out a lot (107 K’s in 350 ABs) and doesn’t provide enough power to balance it all out.

BREAKDOWN: Wilson Contreras provides the best overall game out of any National League catcher, gaining him +5. He’s a well-balanced catcher with solid defense and impressive power numbers as well (21 HR, 74 RBIs). Yasmani Grandal (22 HRs) has similar home run statistics to Contreras but has 20 less RBIs than him, plus a worse batting average. However, he has still been the second best out of this group this year, which earns him +4. Jonathan Lucroy has been impressive since joining Colorado, batting .304 in 138 at-bats but earns +3 for his struggles early on in the season with the Texas Rangers. Chris Iannetta comes in fourth and gains +2. Iannetta isn’t having a bad season (16 HRs, 42 RBIs) but I’d rather have the three catchers above him for sure. Matt Weiters gets +1 for batting .225. He does have the potential to be an x-factor for the Nationals in the playoffs though if he can get hot. 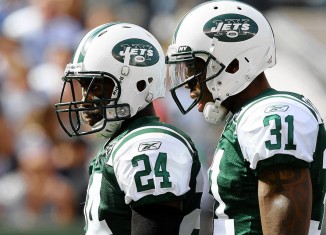 Mar 14, 2015
0
Join the KIRS Radio team from Noon to 1pm for unique and entertaining sports coverage you can't find anywhere else! The team will be discussing the crazy NFL Free Agent moves and talk basketball with Josh Eberley of Dime Magazine! 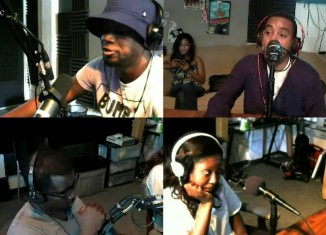 Jul 6, 2015
0
Check out the full replay of the latest episode of the KIRS Radio Show on SoundCast FM. This episode featured a discussion on the winners/losers so far in NBA Free Agency and the Women's World Cup.