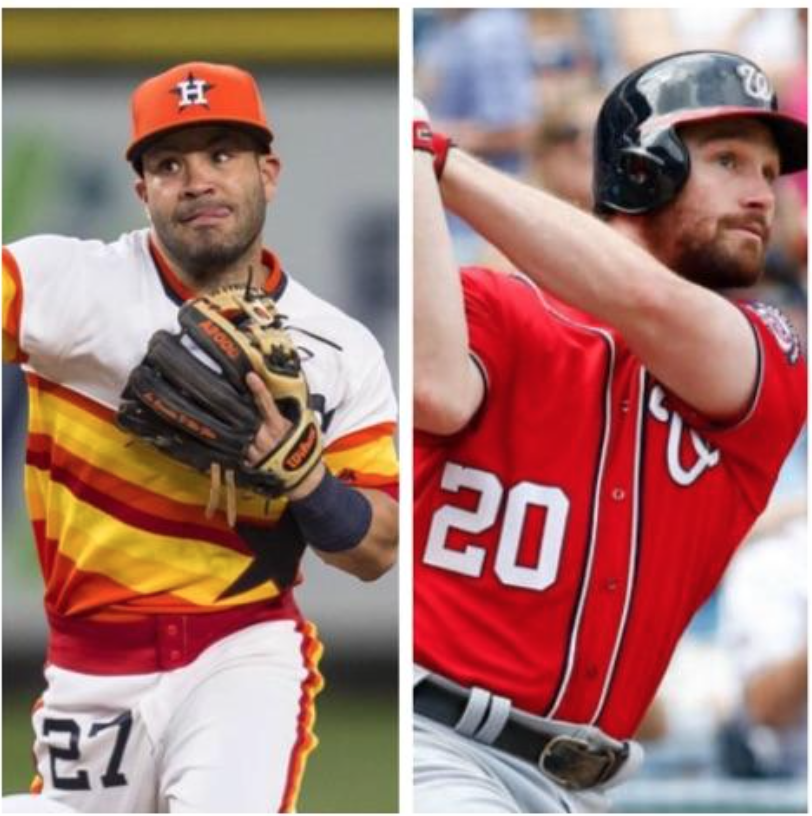 BREAKDOWN: When an all-star, like *All-Starlin Castro, is the third best in the group, you know it’s another stacked category and that’s exactly what the American League second basemen position is. Poor Starlin (+3). Houston Astros’ Jose Altuve leads the pack and receives +5 for his all-around MVP type caliber game. Standing at 5’6 and 165 lbs, Altuve is a bigger than life personality. Altuve did not only lead the league AGAIN in batting average (.346) but he also lead the Majors in WAR with an outstanding 8.4. Cleveland Indians’ second baseman, Jose Ramirez, should be in the MVP conversation too and if you haven’t watched this 25 year old play yet, you’re in for a treat. Last year in the postseason, we saw a star being born and Ramirez did not disappoint in his encore 2017 regular season. Ramirez earns +4 for having the unteachable clutch gene and also, for his amazing 29 HR/83 RBI/.318 stat-line. Even Minnesota Twins’ Brian Dozier has had a really nice season, smashing 34 home runs and 93 RBIs, but his strikeout numbers are high and he’s a smidgen below the top three, giving him +2. Boston Red Sox’ Dustin Pedroia is obviously a great player but he falls to the bottom because of injury concerns. However, when Pedroia is healthy, he can compete at the level of any second baseman in the league. Lately though, he hasn’t been healthy at all and he earns +1. We might see Eduardo Nunez play some second base for Boston as well.

BREAKDOWN: Daniel Murphy (+5) is hands down the best second baseman in the National League playoffs. Not only does he frequently make contact with that beautiful lefty swing of his (.322 BA) but he also provides power and professional at bats every time he steps up to the plate. All I have to say is..watch out, NL pitchers. DJ Lemahieu, who led the entire MLB last season in batting average, had another impressive hitting season in 2017, trailing only Murphy for all NL second basemen. He earns +4 for another +.300 batting average and for providing strong protection between Charlie Blackmon and Nolan Arenado all season. Javier Baez is one of my favorite players on the Cubs and receives +3 for his versatility, swag and power (23 HR/75 RBIs). If I’m being completely honest with you, I haven’t seen Brandon Drury (+2) play much at all but I still know he is definitely better than a washed up Chase Utley (+1). The Dodgers might roll out Logan Forsythe too. Either way, both Dodgers’ second basemen find themselves at the bottom of the barrel.

Oct 13, 2014
0
Check out the full replay of the latest episode of the KIRS Radio Show on DTF Radio in Brooklyn, NY. This episode featured discussions on the MLB Playoffs & the injury to Kevin Durant. KIRS Correspondent Brian Herman calls in to discuss the new NHL season underway. Enjoy episode #54 from Brooklyn, NY! 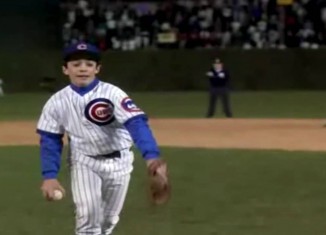 KIRS Movie: “Rookie Of The Year”

Oct 18, 2015
0
In honor of this year's Cubs/Mets NLCS. KIRS is showing a baseball movie classic "Rookie Of The Year"