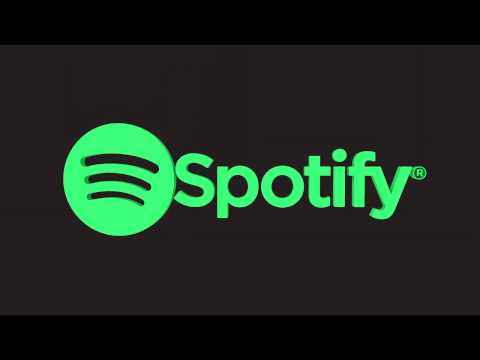 Jun 15, 2014
0
In this episode of Joking Off, Stan is joined by a Klimpse and Cram from The Formalities podcast. They talk about comic book movies, Summer Jam and how the Formalities came to fruition. 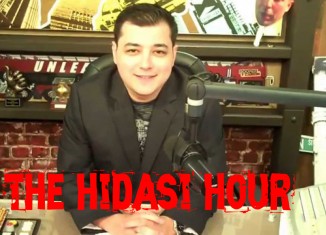