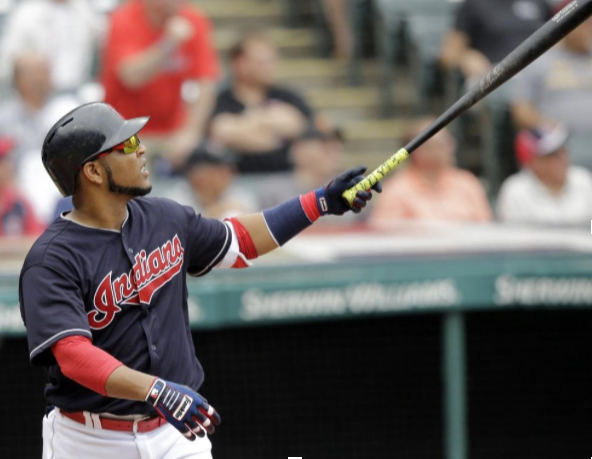 BREAKDOWN: After losing to the Cleveland Indians in the playoffs last season, slugging DH Edwin Encarnacion pulled a “Kevin Durant” and took his talents to the team that just beat him. Like Durant, Encarnacion has made an already great team, EVEN better. Encarnacion, one of the biggest deep ball threats in the game over the last five years, has continued to play the part with the Tribe. Encarnacion gets +5 for another phenomenal hitting season, dropping 38 home runs and 107 RBIs. Hanley Ramirez used to be one of the best players in all of baseball, back when he was with Miami. However, his role has changed immensely since joining the Red Sox. Hanley is still an important player for his squad but his numbers could be a little better. Ramirez receives +4 for still having a solid season, with 23 home runs and 62 RBIs. Chase Headley started off really hot, then got really cold, then ended really hot. It’s been and up and down season for Headley but the dude can still ball. He has a great team-first mentality and will play whatever position is asked of him and will have professional at bats wherever he lands in the lineup. Headley gets +3 but it’s still unsure whether or not, they’ll use him or Matt Holliday more. Either way, Headley or Holliday are both solid veterans that still have a little juice in the tank and both land in third place. Beltran, another potential future HOF, has had a down season in 2017. After looking like a vintage Beltran last season with the Yankees, New York traded him to Houston but Beltran looks like he’s almost at the end (14 HR/51 RBI and .231 BA). Nevertheless, his veteran presence and postseason advice will be invaluable for a young Astros team, which gains him +2. Rob Grossman has the least amount of home runs and RBI’s (9 HR/45 RBI) out of any DH and obviously power is a key role for a designated hitter, earning Grossman +1. 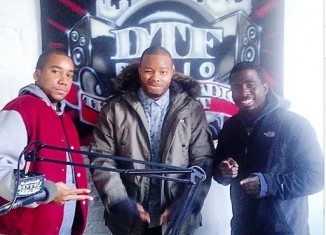 Dec 8, 2014
0
Check out the full replay of the latest episode of the KIRS Radio Show on DTF Radio/Ripped Radio Network. This episode featured discussions on... 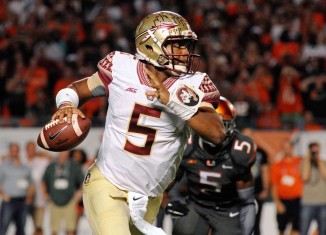 Nov 15, 2014
0
Join hosts Ed, Stan, Danny and Claude from Noon to 1pm for unique and entertaining sports coverage you can't find anywhere else! The team will be breaking down the war of words between LeBron and Kyrie along with a preview of Week 10 of the NFL Season...