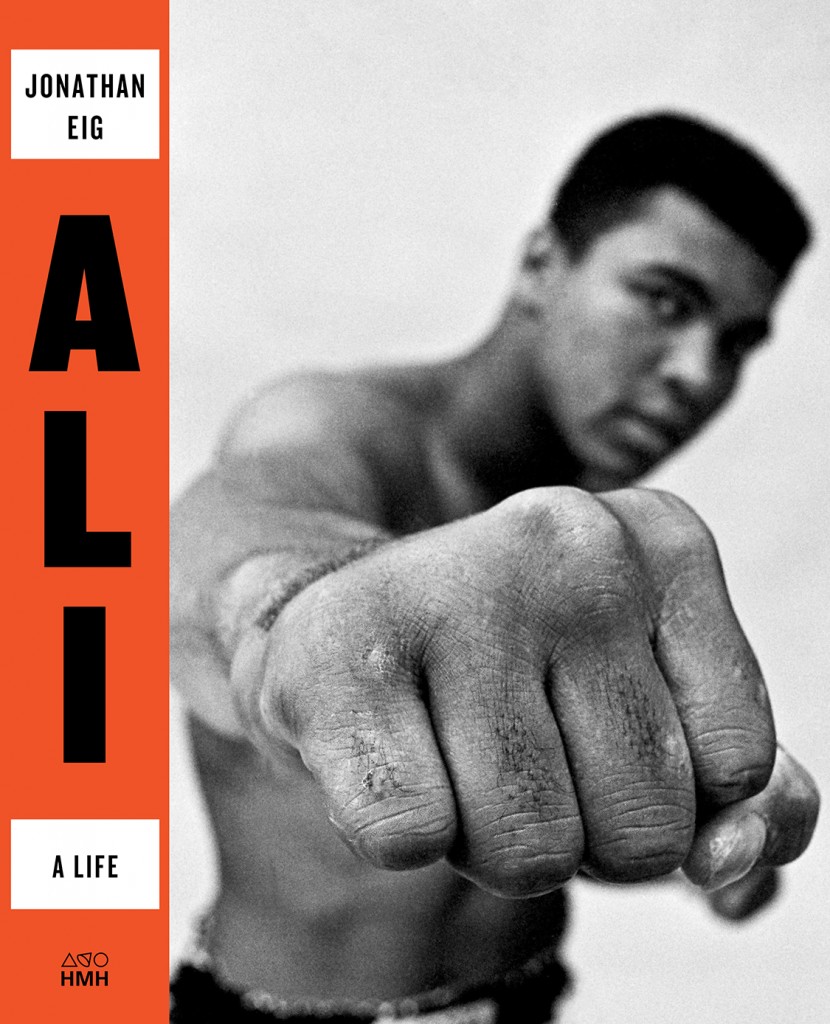 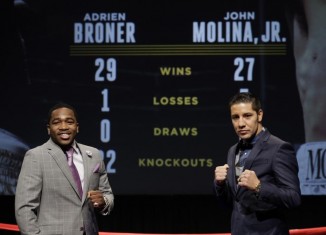 Jan 15, 2015
0
In a landmark agreement Al Haymon often regarded as the plague of modern day boxing has inked a deal that will bring premium boxing back to primetime television on NBC. The deal will bring big time boxing names to broadcast TV, names like Adrien Broner, and Danny Garcia. This is a departure from what Haymon has done in the past were he typically pit his A level fighters against what many thought were merely elite sparring partners. 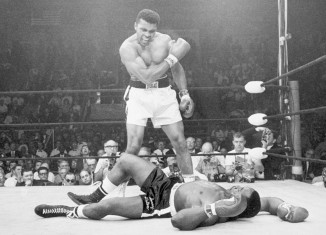 Jun 4, 2016
0
The world is saddened by the loss of boxing great Muhammad Ali at the age of 74. He will be remembered for his many quotes exciting fights and the way he stood up for his beliefs without fear or regret.