Here’s how my points system ranked each postseason team by position.

This is how it works. I took each team’s starting lineups (or projected lineup heading into the playoffs), position by position, and ranked them 1-5. For each position, the highest you can gain is 5 points, the lowest you can gain is 1 point. If I believe that a player is the overall best at their position out of the five candidates, I reward him +5. If the player is the second best, I give +4 and so on until all the candidates received points. There is a total of 11 categories/positions for the National League (Catcher, First Base, Second Base, Shortstop, Third Base, Right Field, Center Field, Left Field, Starting Pitching, Relief Pitching and Manager) and 12 categories/positions for the American League (The same 11 as the National League + Designated Hitter). Therefore, the highest amount of points a National League team can receive is 55, while the highest amount of points an American League team can receive is 60.

A few notes about the points system/rankings:

1) Some teams have several candidates for each position, especially due to medical question marks. For example: The Yankees might use Jacoby Ellsbury some games, instead of Aaron Hicks at CF. However, before Aaron Hicks was injured, he was the everyday centerfielder and will probably play more than Ellsbury now that Hicks is back healthy. For each similar circumstance, I chose the player that is MOST likely going to start more games at that position during the postseason.

2) Certain teams..*cough Chicago Cubs and Los Angeles Dodgers un-cough*..use several players in several different positions. Once again, for each similar circumstance, I chose the player that is MOST likely going to start more at that particular position during the postseason.

3) While most of the points are being rewarded for the players’ 2017 statistics, I also took into consideration certain factors that don’t show up on the stat sheet as well. Veteran leadership, postseason experience, clutch hitting, fielding, among others.

4) In no means does this point system have any legitimacy in deciding who truly is the most complete MLB postseason team. However, it is a fun and interesting way at dissecting each championship contender and seeing the balance between positions. Some playoff teams have great coaching, position players and pitching staffs but this point system presents a easy, simple breakdown of which teams put all those pieces together the best. 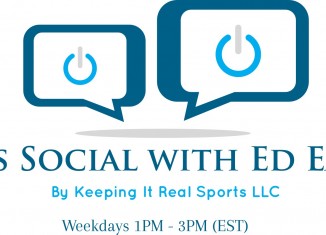 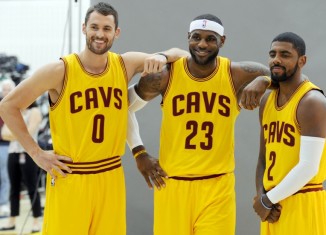