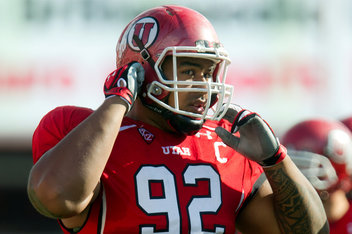 END_OF_DOCUMENT_TOKEN_TO_BE_REPLACED

This year’s free agency has shaken a lot of teams up lately, changing the landscape of the draft. This is my second mock draft, my first since the free agency period began.
END_OF_DOCUMENT_TOKEN_TO_BE_REPLACED 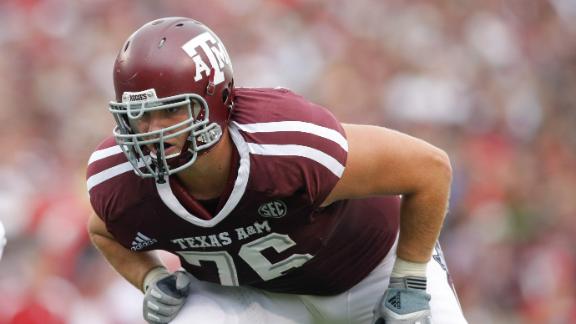