(23) – After struggling on early in his career, many baseball experts weren’t sure if Luis Severino had what it took to be a Major League starting pitcher. Everyone knew he had talent and high quality pitching ability, but the question remained – was Severino a starting pitcher or a dominant bullpen guy? Becoming the first place New York Yankees ace so far in 2017 has made many of those same questions disappear. His 5-2 record is impressive but so is 2.99 ERA, 1.05 WHIP and 90/22 K/BB ratio. Severino will be the ace of the New York Yankees for many years to come and I’d love to have him be my #1 starter on this young All-Under 25 pitching staff as well.

(23) – More like a 1-B to a 1-A than a #2 starter, Lance McCullers Jr. has very similar numbers to a fellow 23 year old pitcher on this team, Luis Severino. Compared to Severino’s 5-2 record, 2.99 ERA, 1.05 WHIP and 90/22 K/BB ratio, McCullers Jr. owns a 6-1 record, 2.58 ERA, 1.06 WHIP and 89/23 K/BB ratio. Nearly identical. Just like in Houston, where he is the #2 starter behind ace Dallas Keuchel, I have McCullers Jr. as my #2 starter on this deadly rotation. He could very easily be the ace but sometimes it’s all about being comfortable and unless my eyes are deceiving me, McCullers Jr. looks more than comfortable in the #2 starting spot.
Dylan Bundy – Baltimore Orioles #37

(24) – The Baltimore Orioles might have 99 starting pitching problems but Dylan Bundy ain’t one. So far in 2017, Bundy owns a 7-6 record and ranks in the top five for starting pitchers under 25 in ERA (3.29) and WHIP (1.17). While the Orioles certainly need more than just Bundy to win ball games, luckily for him here – he has several other young arms to balance out the rotation. Putting Bundy as the #3 starter will relieve some stress from him performing as the ace and will let Dylan over excel as the team’s third best starting pitcher. I saw Bundy pitch in person and the guy has electrifying stuff. Not an ace, but definitely worthy of one of the top 5 rotation spots.

(23) – Jose Berrios has been phenomenal so far in the early stages of the 2017 MLB season. After seven starts, Berrios owns a 6-1 record with a 2.74 ERA, 0.96 WHIP and 45/14 K/BB ratio. While his numbers are incredible, he does only have 7 starts so far under his belt this year and I do need to see a full season of this magic before I am a true believer. Until then, Berrios is my team’s #4 starting pitcher, which is quite impressive since he has 6 less starts than every other pitcher in the rotation. Berrios looks like the real deal and is the third Twins’ player so far to make the all Under-25 squad, highlighting how promising the future looks in Minnesota.

(24) – Last year’s American League Rookie of the Year, Michael Fulmer, continues his pitching success so far in 2017. While his numbers are slightly down from last season, Fulmer is not in a sophomore slump in any sense of the word. Fulmer actually has more impressive numbers than Dylan Bundy but I always like to have the anchor of my rotation to be consistent and Fulmer has been more than that through his first year and a half in the big leagues. Hopefully if he hears how I think he is the most consistent out of the bunch, maybe that’s good enough for him to forgive me. 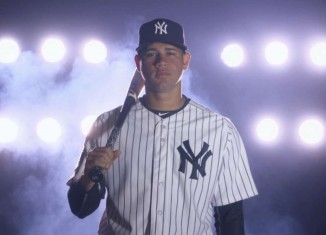 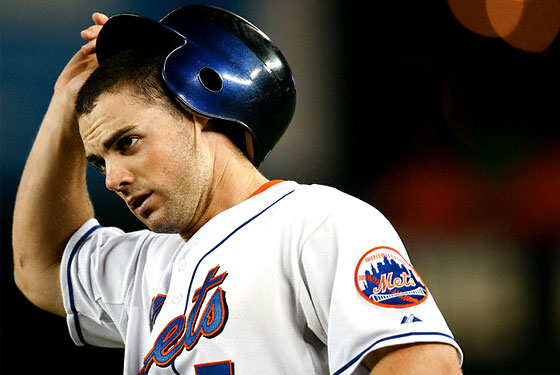