(24) – NL Rookie of the Year. 4x all-star. 2015 NL MVP. Not too shabby of a resume for someone who hasn’t even reached the age of 25 yet. Don’t let the long, sexy hairstyles fool you. There’s few players in the league (regardless of age) that can hit the ball as far as Mr. Mondo. Bryce Harper, arguably the best player in all of baseball, is an absolute machine. Harper already owns 138 career home runs to his name, including FIVE Opening Day home runs. Harper plays everyday right field for the Nationals, and does an above average job in the field, but I chose Betts in that position because of his slightly better defense. However, it would be absurd to take Harper’s deadly bat out of this lineup. Batting 3rd is where Bryce belongs (in any lineup). As long as he’s keeping his helmet on and not throwing it at any pitchers (or at least I think that’s what he was trying to do with Strickland?), the all Under-25 team should be in great shape. 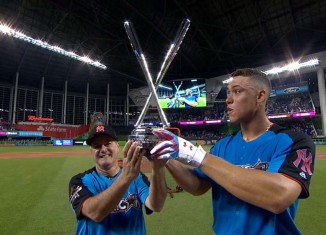 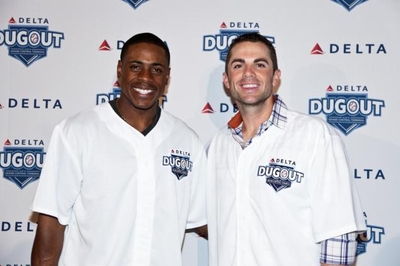 Maybe the “GrandyMan” Can in Flushing

Dec 7, 2013
0
After a few weeks of posturing, the Mets have signed veteran center fielder Curtis Granderson. This article is going to be pretty subjective due to my Mets fandom.