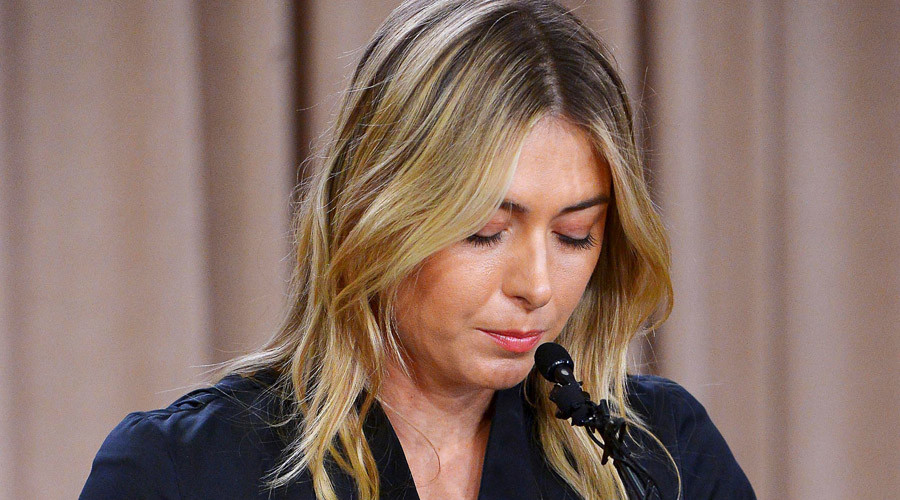 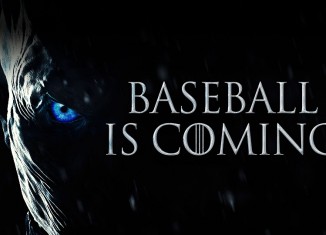 Jul 15, 2017
0
This summer at least 19 Major League Baseball teams will participate in a cross-promotional collaboration with HBO to draw attention to its hit series, Game of Thrones, including co-branded merchandise, ticket packages, giveaways and different theme nights. Like many fans that watch baseball, many of the game’s brightest stars enjoy the HBO show as well. 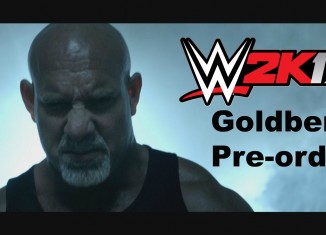 May 31, 2016
0
WWE 2K17 arrives this fall as the top WWE video game franchise champion with stunning graphics, ultra-authentic gameplay and a massive roster of WWE and NXT’s popular Superstars and Legends. In this trailer the legendary WCW wrestler Goldberg is featured as a special pre-order bonus.