For the first time in the program’s history, Basketball Without Borders Africa was held in Angola!

Also take an all-access look at the 15th annual Basketball without Borders Europe camp from Finland! 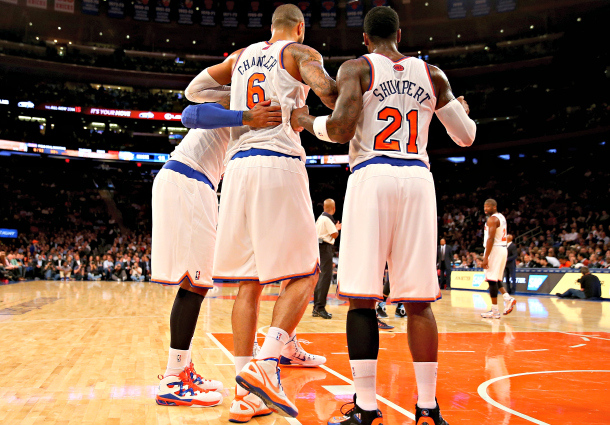 Nov 7, 2013
0
Its 2013 and the Knicks are moving forward driving 200 miles per hour deeper in to the era of Carmelo. Coming off the deflating news that Tyson Chandler will be out 4-6 weeks, the state of the Knicks is not so solid in the short term but it’s the long term that has and always seemed to stifle the Knicks. 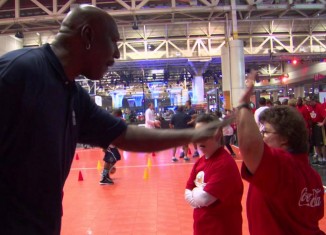 Aug 27, 2015
0
The NBA family lost a valued member when Darryl Dawkins passed away suddenly on Thursday, August 27th at the age of 58. Known as much for his powerful game as his creative, offbeat personality, “Chocolate Thunder” became a fan favorite – and when his career ended, he continued to generously give back to the game through his work in the community. Jared Greenberg looks back on Darryl Dawkins, a player we’ll never forget.