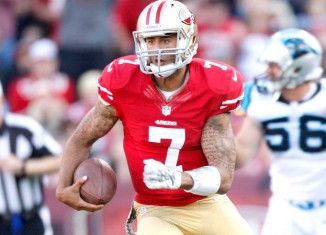 Sep 5, 2014
0
Ah, football season. Its finally here, and so are the official KIRS NFL Power Rankings. This year’s going to be a little different. Last year, teams in our rankings moved up and down solely on wins and losses so a team that only won 5 games could technically be a top 20 team if they won the majority of their games in the last few games of the season. 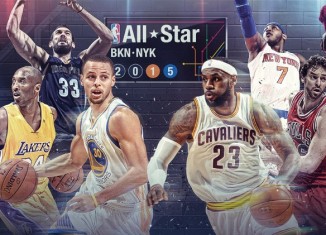 Jan 30, 2015
0
It's that special time of the year for all NBA fans as the top players from each conference are selected to play in the annual All-Star game. Check out this year's group of all stars from starters to reserves.