As a fan, I cannot do anything but yell at my television when they make bad plays after bad plays. But as a player and a team that is being idolized by many-yes, believe it or not Nets have some dedicated fans that would drive 3 to 4 hours to support them on the road in Washington D.C, it’s the players’ ode to us to give reasons to be idolized. Having us sit in our living rooms on a sunny Sunday afternoon to watch your game should be enough motivation for the team to make it worth it.

Watching your seventeen point lead go into non-existence is not what we want to see. You give us such hope in the first half, only to be disappointed in the second half. I’m sure it’s a lot harder than it looks to accomplish a win, but you made the win over the Celtics look so easy, can’t blame us for not expecting. The team plays well when I see team chemistry on the floor. That’s what the game lacked and it lead to a big loss. We know it’s not Deron Williams doing it all himself because the Nets won games with him not in the line-up.

Since Deron Williams joined the team, the team’s confidence shot up allowing them to win games 5 straight games. We don’t need to focus on this year but instead focus on building the team chemistry and then next year wouldn’t have to be a sprint to the finish. 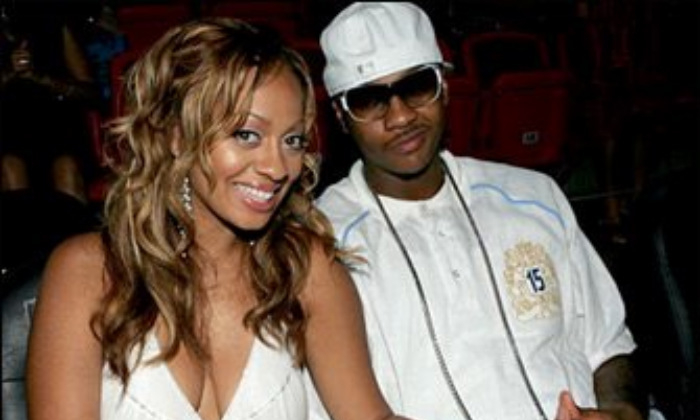 For The Love Of The Game?