The return of Kurt Angle to WWE television as RAW general manager doesn’t end their as he is officially the pre-order playable character for WWE 2K18. Angle will making be his first WWE video-game appearance since WWE SmackDown vs. Raw 2007. WWE 2K18 is scheduled to be released worldwide on October 17, 2017 for PlayStation 4, Xbox One, and Nintendo Switch. 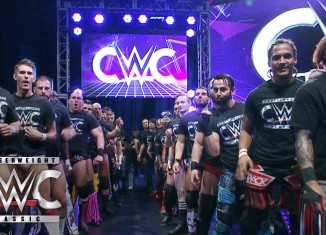 Ready For The WWE Cruiserweight Classic?

Jul 13, 2016
0
From Zack Sabre Jr. and Kota Ibushi to Gran Metalik and Cedric Alexander, meet all 32 competitors in the inaugural WWE Cruiserweight Classic. 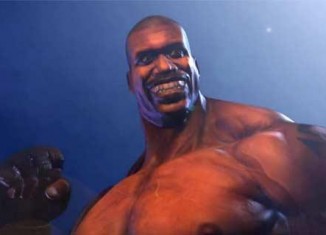 Mar 9, 2014
0
This game may not be a reality yet but Shaq himself along with the game designers is asking for your help in re launching the project.