Keeping It Real Sports correspondent and ESPN Radio’s Jake Montgomery called in to Sports Social with Ed Easton Jr. on Brooklyn Free Speech Radio to discuss the first half of the Major League Baseball season and All-Star festivities. 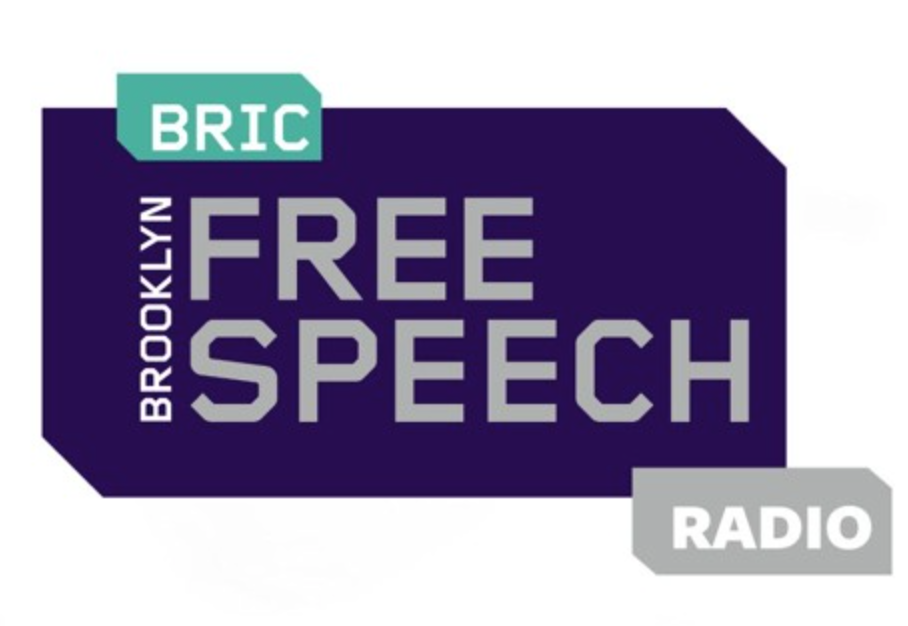 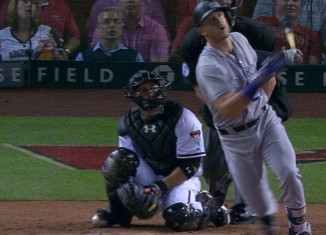 Apr 27, 2016
0
The 2016 Major League Baseball season is well-underway, and the fans have been given a glimpse of some of the top prospects in the game. Unfortunately for uber prospects like Corey Seager and Byron Buxton, the young season has not been so kind. Instead, the pleasant emergence of some surprising upstarts have captured the eyes of many in baseball. In this edition of High-Five, KIRS gives an outlook on the some of the game's newest faces 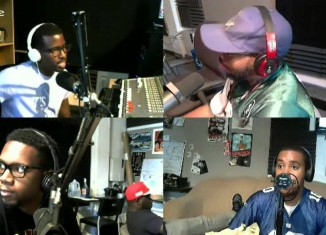