The big day is here for the many top basketball prospects hoping for their name to be called by Commissioner Silver in the NBA Draft. Who will be the surprise in this year’s campaign and are there any potential busts teams should worry about?

The top two picks expected in this year’s draft are Ben Simmons from LSU and Brandon Ingram from Duke so the rest of the field is a bit of a toss up to say the least. Players such as Jaylen Brown, Buddy Hield and Denzel Valentine will be waiting it out in the infamous green room to find out their unpredictable fate. I spoke with KIRS Correspondent Lincoln “Lynx” Ricketts for his thoughts on the draft field and who he believes will be the steal of the draft. 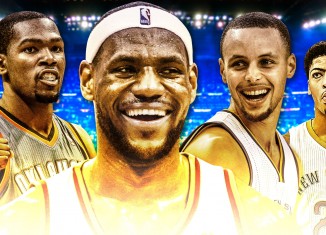 Oct 28, 2015
0
The NBA is back and now we are here to witness another season of greatness for one team but which team will it be?! The excitement & anticipation is at an all time high for this season as many stories unfold. Will Warriors repeat and prove that last year's championship was no fluke? How will the comeback seasons of Kevin Durant, Paul George, Carmelo Anthony & Kobe Bryant reveal itself? Can LeBron bring a championship to Cleveland? There are a lot more questions but let's forget about the questions and enjoy this wonderful game of basketball tonight! 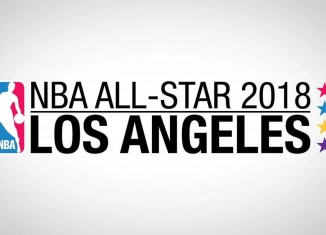 Dec 25, 2017
0
I know it’s only a couple of months into the NBA season, but it’s never too early to take a closer look at the NBA action thus far and try to predict who will be participating in the 2018 All-Star Game festivities this February at the Staples Center.