In 1994–95, Michael Jordan returned in the latter half of the regular season. In his return to Madison Square Garden, Jordan scored 55 points and picked up the victory for the Bulls. This game lifted Jordan’s confidence after a mediocre performance in his “comeback game” against the Indiana Pacers. The two teams didn’t meet in the playoffs that season but the animosity between the two teams still grew. It is considered one of the most memorable games in the NBA’s history and a cornerstone in the heated rivalry between the two teams. 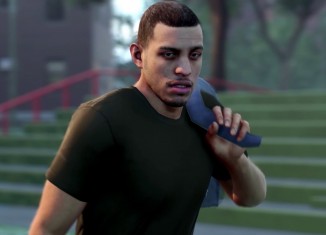 Sep 17, 2015
0
Introducing the trailer for #NBA2K16 Livin’ Da Dream, A Spike Lee Joint. What’s your next move? Are you ready and willing to do what needs to be done?

Linsanity Done For The Season

Apr 1, 2012
0
The Knicks star point guard is likely out for the season with knee injury