1. Using multiple quarterbacks doesn’t work unless…
…your second quarterback is named Tyrone Swoopes and all he does is truck people. Twice this opening weekend, we saw teams switch between quarterbacks over and over in big spots. Auburn couldn’t get anything going with any of the QBs. Then on Sunday night, Notre Dame couldn’t seem to choose between Kizer and Zaire. It didn’t necessarily cost them the game but the offense looked totally different with Kizer under center than it did with Zaire and they might have won if Kizer played the whole game.
2. Nick Saban doesn’t care about your feelings.
And he shouldn’t. USC should be ashamed of itself. It came in with all this hype around guys like Adoree Jackson and they laid an egg. Granted, they were playing Alabama…but still. How about a little pride? You think Nick Saban is out here trying to make people feel good about themselves on opening weekend? No..he is not. And the scary part is, they weren’t on their A game.
3. This is definitely the year of the running back.
Its very early but we saw some big games all around the country from some really talented tailbacks. Miami had three guys rush for over 100 yards, Nick Chubb had a great game in his first action since his injury and Leonard Fournette looked good despite not reaching the end zone and losing to Wisconsin.
4. Who’s going to show up this season, Good Chad Kelly or Bad Chad Kelly?
Jim Kelly’s highly touted nephew needs to really decide who he’s going to be this season. In the first half of their game against Florida St, he looked like the second best quarterback in the nation but in the second half, he sputtered and let FSU back in the game. He needs to cut down the bad decisions if he wants to be the first round pick everyone thinks he can be.
5. Josh Boutte should be suspended for longer than one game.
I watched his personal foul on Wisconsin’s D’Cota Dixon a few times to really make sure but that kind of hit has no business in this game. Les Miles needs to keep his guys under control and make sure this kind of thing doesn’t happen. I understand being frustrated in a loss but cheap shots are just that. Cheap. 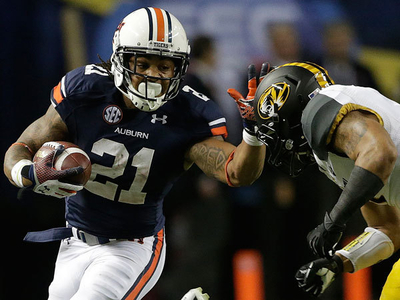 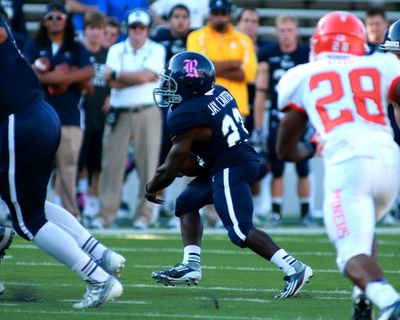