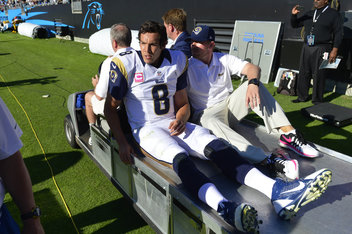 In a week where there were many surprises in college football, the NFL didn’t disappoint. Just when you think you know whats going on, a team like the Colts or the Redskins come out and shock you. With that, on to the rankings. 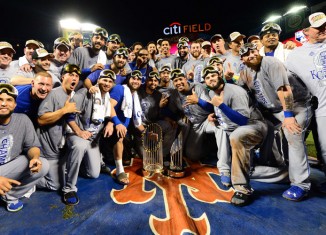 Nov 7, 2015
0
Join the KIRS Radio team from Noon to 2pm for unique and entertaining sports coverage you can't find anywhere else! The team will be breaking down week 9 of the NFL season recapping the Royals World Series victory.