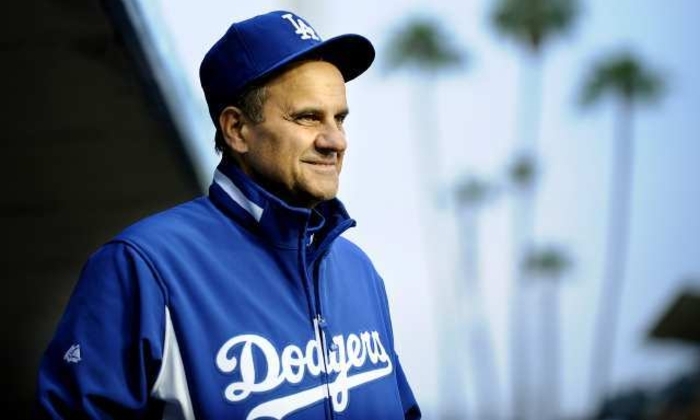 Joe Torre has announced his retirement from baseball after 30 seasons and will have hitting coach Don Mattingly take over the Dodgers next season.

Joe Torre is currently 5th on the all time wins list for managers and also has 4 world series wins all with the Yankees.

I can’t help but remember the classic run to the 1996 World Series Championship by the Torre led Yankees. The win was so powerful that it even produced a poorly done re-enactment made for Showtime movie one year later called “Curve Balls Along The Way”.

Corny Clips From Curve Balls Along The Way

Cheapest Moments from Joe Torre: Curveballs Along The Way

Joe Torre has also spreaded his great managing words of wisdom to the only player that will ask any question possible ELMO! 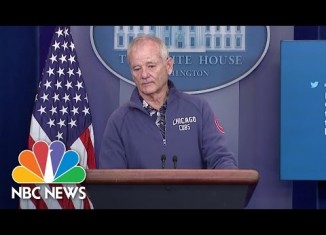 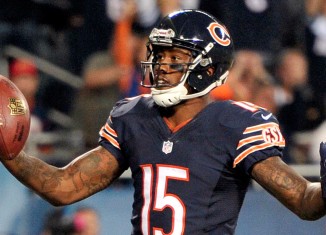 Mar 7, 2015
0
Join the KIRS Radio team from Noon to 1pm for unique and entertaining sports coverage you can't find anywhere else! The team will be discussing the NFL Conference Championship games and speak with Dr. Steve Novicky about his successful safety brand Shock Strip!