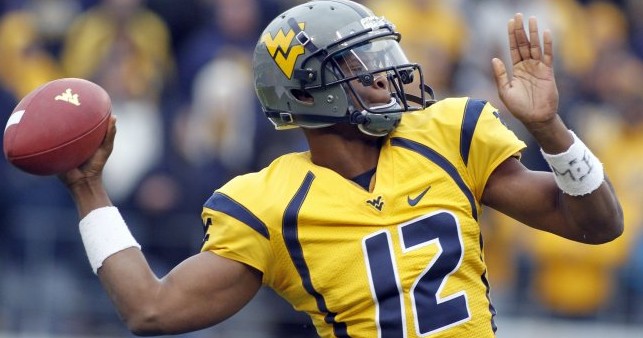 This year’s free agency has shaken a lot of teams up lately, changing the landscape of the draft. This is my second mock draft, my first since the free agency period began. 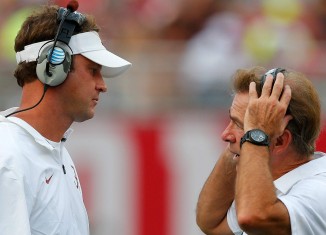 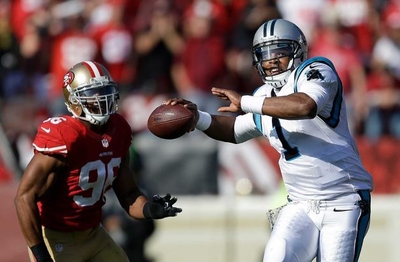 Nov 13, 2013
0
What a crazy week in football. It started with the wild allegations coming out of Miami and it ended with Monday Night Football as those same Dolphins took on the Tampa Bay Buccaneers. What happened in between was a few huge upsets and one of the wildest finishes of the season in Baltimore. On to the rankings.