It’s hard to imagine that the NFL quarterback best known for the infamous Thanksgiving night “Butt Fumble” has yet another low in his roller coaster career.
END_OF_DOCUMENT_TOKEN_TO_BE_REPLACED

President Barack Obama honors the Super Bowl 50 Champion Denver Broncos at The White House. President Obama compares the 2015 Broncos defense to the vaunted ’85 Bears D, provides some humor at the expense of kicker Brandon McManus & now-retired QB Peyton Manning and shines a light on the community efforts of the Broncos franchise

END_OF_DOCUMENT_TOKEN_TO_BE_REPLACED 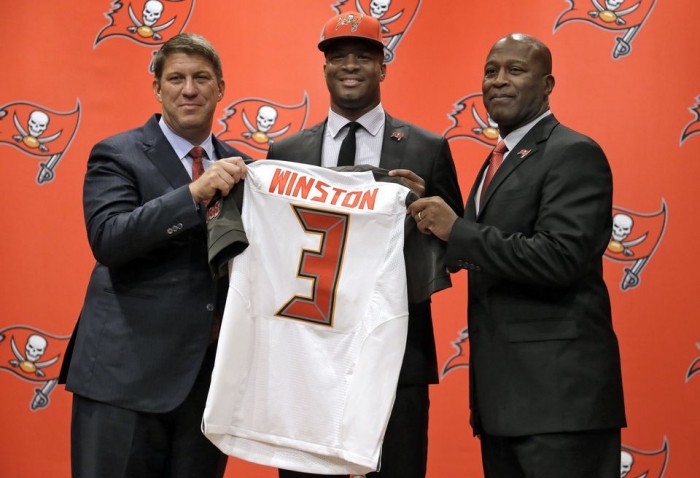 The guys recap the draft, talk about their favorite picks and Stan settles his bet with Rob.

END_OF_DOCUMENT_TOKEN_TO_BE_REPLACED

This week, the guys preview the draft, go through their risers and fallers, talk about incoming trouble makers and make a bet on who will likely be this year’s Mr Irrelevant.

Page 1 of 11
Tweets by @KIRSNetwork