Move over Michael Jordan and LeBron James there is a new star basketball player taking on aliens to save animated characters. Jeremy Lin of the Brooklyn Nets stars in this hilarious parody of the hit 1996 movie Space Jam defending famous Anime characters in a friendly game of hoops. 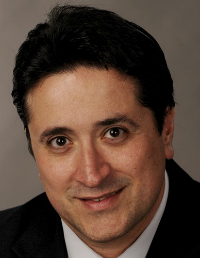 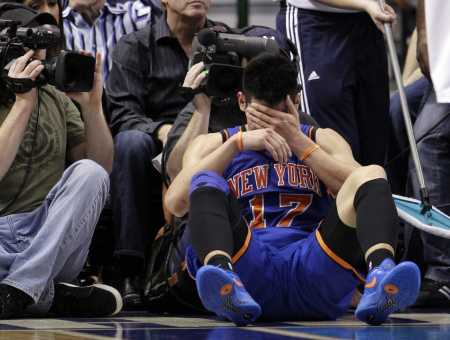 Linsanity Done For The Season

Apr 1, 2012
0
The Knicks star point guard is likely out for the season with knee injury