The NBA family lost a valued member when Darryl Dawkins passed away suddenly on Thursday, August 27th at the age of 58. Known as much for his powerful game as his creative, offbeat personality, “Chocolate Thunder” became a fan favorite – and when his career ended, he continued to generously give back to the game through his work in the community. Jared Greenberg looks back on Darryl Dawkins, a player we’ll never forget. 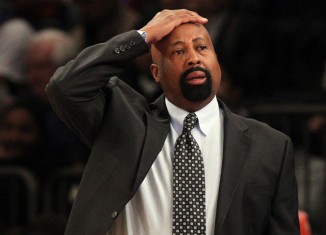 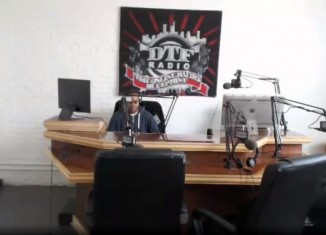 Mar 9, 2015
0
Check out the full replay of the latest episode of the KIRS Radio Show on DTF Radio/Ripped Radio Network. This episode featured a discussion on the huge NFL free agency moves and a breakdown of the first NBC Boxing Broadcast. Enjoy episode #74 from Brooklyn, NY!