This year’s NBA draft may not have been deep but the factors to look at for team success are the players picked and the deals that are made or not made. Check out my top 3 winners and losers from this year’s Draft.

END_OF_DOCUMENT_TOKEN_TO_BE_REPLACED

Mikhail Prokhorov, the new owner of the New Jersey Nets and self-made Russian billionaire, spoke ambitiously about turning around the sinking team which loss 70 out of 82 games last season.  Taking media questions at the Four Seasons Hotel in Manhattan, he told reporters that he intends to get the Nets to the playoffs by next season and “turn Knicks fans into Nets fans.”

END_OF_DOCUMENT_TOKEN_TO_BE_REPLACED 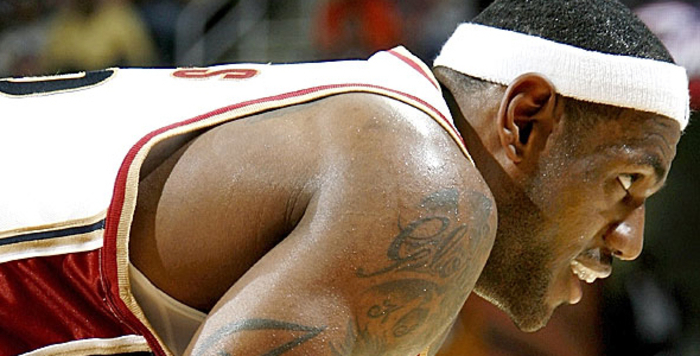 From day one this man has been given the crown, in his junior year of high school, he made the cover of Sports Illustrated, with the title “The Chosen One”. Along with the title he enjoyed the luxury of having nationally televised games for his High school team, and a $90 million dollar endorsement deal with Nike before he ever played a single game in the NBA. To say that Lebron James had some buzz entering the NBA would be a major understatement. He was already one of the most celebrated stars in the NBA and he hadn’t won a single award, dominated a game, or even touched the hardwood for a playoff series. Yet everyone saw him as the best thing since Michael Jordan.