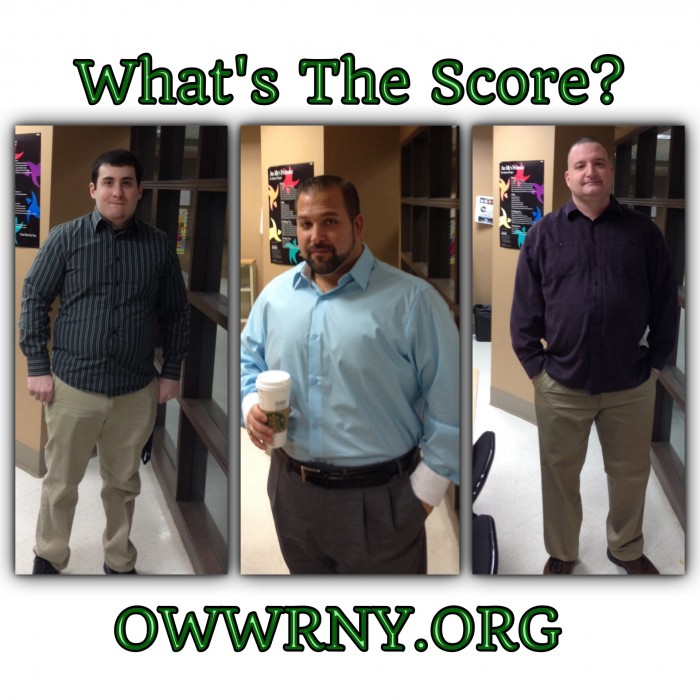 What’s The Score? is live every Sunday on OWWR with Mike The OD Coordinator Loades and Coach K Chad Kirschbaum bringing you the best in Sports 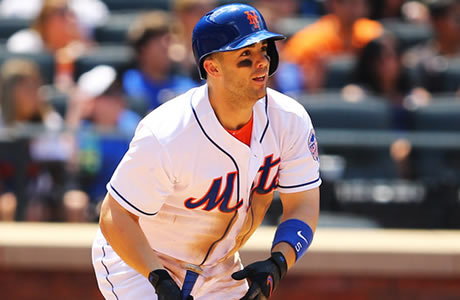 Jul 6, 2013
0
It's that time again baseball fans as the world eagerly awaits to see who will be chosen to compete in the annual midsummer classic. Both rosters include plenty of new faces and a few old making their last appearances under the All Star lights. Here are your rosters for the 2013 MLB All Star game on Tuesday July 16th at Citi Field in Queens, NY. 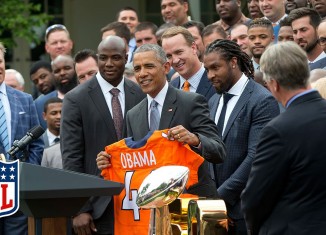 Jun 7, 2016
0
President Barack Obama honors the Super Bowl 50 Champion Denver Broncos at The White House. President Obama compares the 2015 Broncos defense to the vaunted '85 Bears D, provides some humor at the expense of kicker Brandon McManus & now-retired QB Peyton Manning and shines a light on the community efforts of the Broncos franchise