WWE combed through social media to see which moments from Raw and SmackDown LIVE were the most talked about in every month of 2016.

END_OF_DOCUMENT_TOKEN_TO_BE_REPLACED 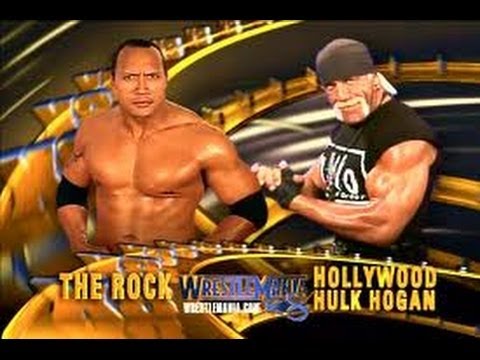 Since WrestleMania 31 is only a few days away we will be taking a look back at some of the most memorable matches in the event’s history. The first match features the iconic battle between Hulk Hogan and The Rock during WrestleMania 18.

END_OF_DOCUMENT_TOKEN_TO_BE_REPLACED

Last night’s WWE Raw ended rather strangely as superstar CM Punk made his feelings be known about the WWE management. He took shots at past and current superstars even the CEO Vince McMahon on live television.