A tribute to a legend that has passed too soon, take a look back at Prince’s iconic Super Bowl XLI Halftime Show through a rain and wind storm.

END_OF_DOCUMENT_TOKEN_TO_BE_REPLACED 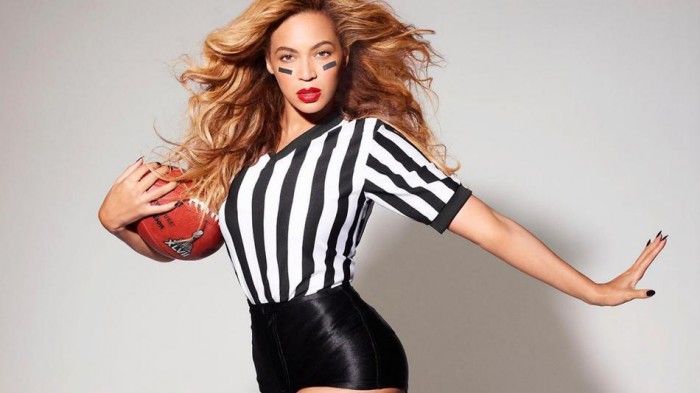 In honor of tonight’s Grammy Awards here is a look back at some past Grammy winners bringing their talents to sports fans around the world.

END_OF_DOCUMENT_TOKEN_TO_BE_REPLACED 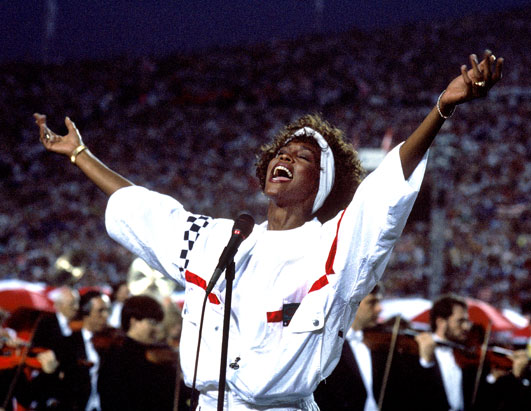 Singer Whitney Houston’s rendition of the national anthem during Super Bowl XXV, backed by the Florida Orchestra, was later released as a single, where it reached number 20 on the Billboard Hot 100, making her the only artist to turn the national anthem into a hit single.The single was also reissued after the September 11, 2001 attacks a decade later and charted even higher on the Hot 100, reaching number six. Houston’s performance at Super Bowl XXV in 1991, during the Gulf War, is largely regarded as one of the best renditions of the U.S. national anthem in history.
via wikipedia 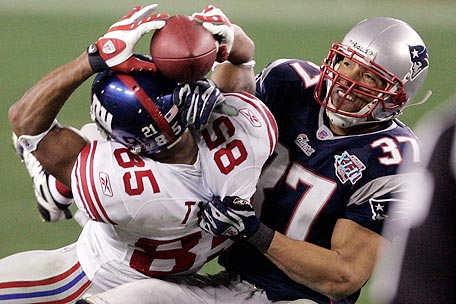 Super Bowl XLVI will be the sixth Super Bowl in which the two teams had competed in a previous Super Bowl match up, as the Giants and Patriots had previously met in Super Bowl XLII. Both head coaches (Tom Coughlin and Bill Belichick) and both starting quarterbacks (Eli Manning and Tom Brady) return from Super Bowl XLII.

Here is a look at their first match up….