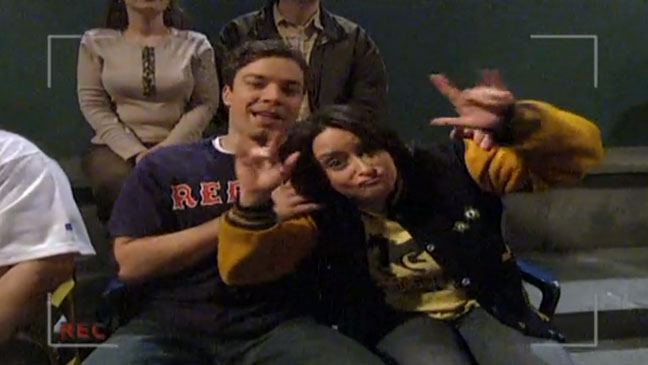 I recently had a conversation with my Keeping it Real Sports co-host Ed Easton about who I felt was the greatest Saturday Night Live cast member of all time. Without thinking, I threw out a name, the first name that popped into my head and while I didn’t think I was wrong, it sparked a debate…a debate that I’m sure has been had by SNL fans for decades. Who is the greatest cast member of all time? So I did some research and put together a list of the top 25 SNL cast members of all time. This list comes from a purely analytical point of view. I didn’t factor in any emotion or favorites. The only factors I considered in the making of this list was versatility, tenure, original characters, legacy and impressions. This list, I hope, will be the spark to yet another great debate and I appreciate any feedback.
END_OF_DOCUMENT_TOKEN_TO_BE_REPLACED

Tune in every week to the Mann Up Show Tuesday’s at 10:15pm (est) on ZENLIVE.TV and KEEPINGITREALSPORTS.COM 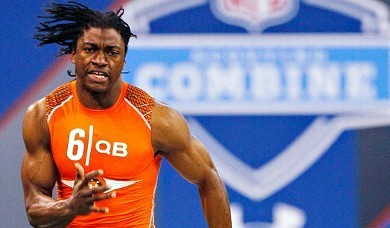 A lot of people will argue that the NFL Combine isn’t the best way to determine talent. And that may be true due to the way prospects can be overvalued. The Combine serves as a tool to match what scouts already know with the things they want to know. Is a guy coachable? What don’t we know about his background? What can he tell us about himself that we didn’t already know? Here are a few of the top surprises and disappointments from the NFL Combine.

END_OF_DOCUMENT_TOKEN_TO_BE_REPLACED 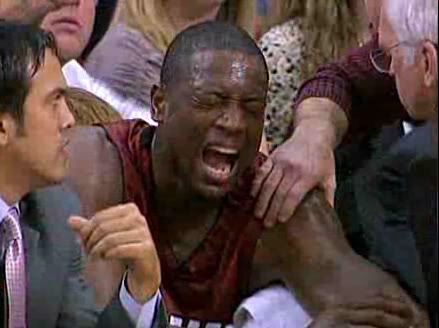 Sometimes hindsight can be a beautiful thing. Michael Jordan dismantled Magic’s laker’s right? That’s what hindsight tells us. What hindsight neglects to mention is the part where James Worthy and Byron Scott missed a whole game due to injury. Lebron James was running away from his legacy, he needed Wade to win a ring right?

That’s what hindsight tells us. What if I told you that after suffering a routing from the Boston Celtics in the playoffs that Wade himself needed help. Babe Ruth is the great Gambino he slugged away for years and represented a more pure time in baseball, but when we see black and white highlights of the good ole days we don’t see any color on the bases. Hindsight is also prepared to tell us that Mayweather’s knockout of Ortiz was pure skill. Perception is reality and in sports Hindsight is the architect of greatness.