The New York Knicks have taken one more step to becoming one of the NBA’s elite by acquiring All-Star Carmelo Anthony from Denver in a 12 player trade.

END_OF_DOCUMENT_TOKEN_TO_BE_REPLACED 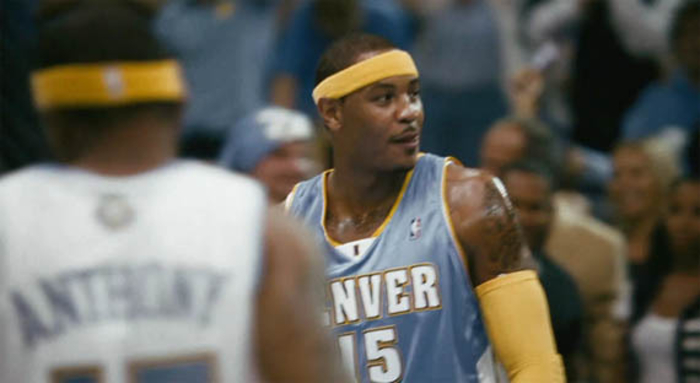 New York City is quite arguably the greatest city in the world and it features some of the greatest attractions. One of the traditionally great draws had always been the New York Knicks basketball team but due to poor play and player personnel the past ten years have been anything but attractive.