An all-new and dynamic career journey. Create your individual player identity and become a legend in The League and The Streets. Free Demo of THE ONE August 2017 on Xbox One and Playstation 4.

END_OF_DOCUMENT_TOKEN_TO_BE_REPLACED 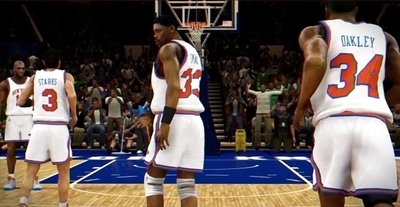 Sometimes in life you make a miscalculation, some minor some major, one miscalculation might be costing consumers of the video game sports medium 60 dollars. 2k sports has single handily rendered other NBA franchises obsolete nowadays NBA “The Life” and the NBA “Elite” franchises are considered punchlines to jokes more then once viable products that dominated the sports gaming industry.