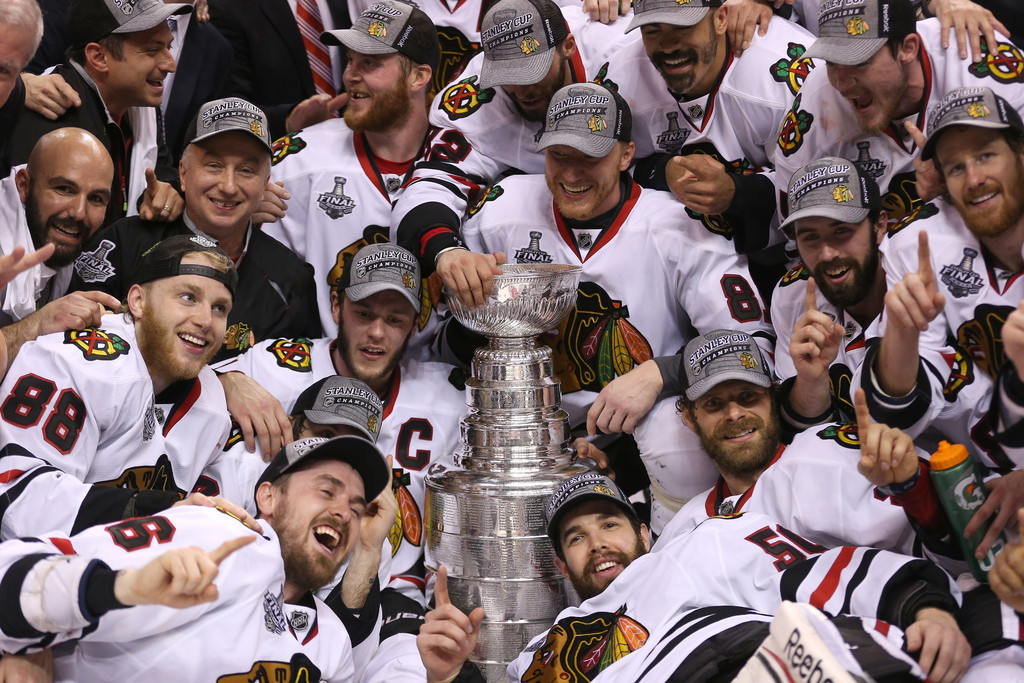 Fresh off the heels of two of the most entertaining playoff series in sports between the Miami Heat and the Chicago Blackhawks, a lot of people are questioning the parity of both leagues. The Heat have won back to back championships in their third consecutive NBA Finals appearance.

END_OF_DOCUMENT_TOKEN_TO_BE_REPLACED 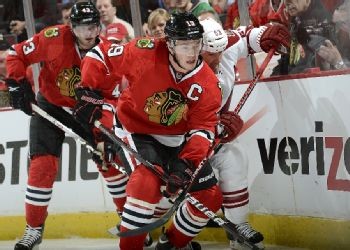 A little over the first week of NHL action is in the books. Here are this week’s top 10 power Rankings reflecting games ending on Sunday January, 27th.

END_OF_DOCUMENT_TOKEN_TO_BE_REPLACED 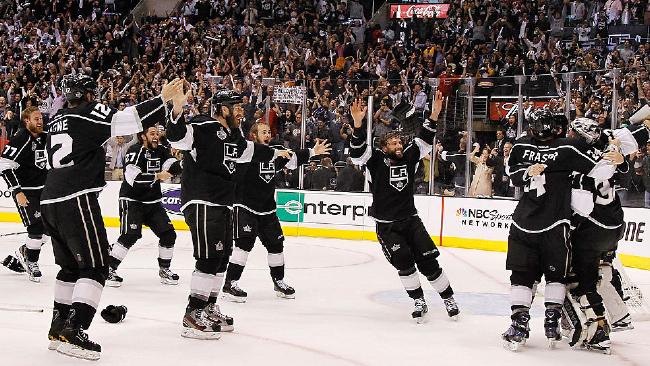 The top NHL plays of 2012 are full of amazing goals, clutch saves and many more reasons why we all wish the NHL lockout will finally come to an end…

END_OF_DOCUMENT_TOKEN_TO_BE_REPLACED 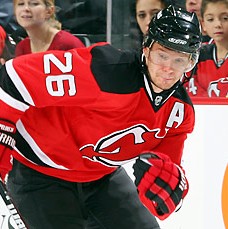 After 23 consecutive wins in hockeytown the Wings finally lost a home game; however, it was in a shoot out and against one of the best teams in the league, Vancouver. In other news, the trade deadline is 3pm on Monday, and there have been a few notable trades, those along with the Rick Nash saga will be covered a little later. First here are this week’s power rankings.

The first few times with this I used many different pieces of data for the rankings, and a lot had been based on the season long play of the team. That factor is still a major part of my rankings, but a team’s last 10 games should have the most weight in my opinion. I mean you can find the NHL standings on many websites, and I felt my rankings were almost a carbon copy of that. The teams may not change too much, but their positions will. There’s a new #1 this week so here we go….

END_OF_DOCUMENT_TOKEN_TO_BE_REPLACED

Page 2 of 3
Tweets by @KIRSNetwork