The Cleveland Cavaliers defeated the Golden State Warriors 93-89 in an epic Game 7 thriller, becoming the first NBA team to erase a 3-1 deficit. LeBron James posted a triple-double and was crowned the Finals MVP, bringing a championship home to Cleveland for the first time in 52 years .

END_OF_DOCUMENT_TOKEN_TO_BE_REPLACED 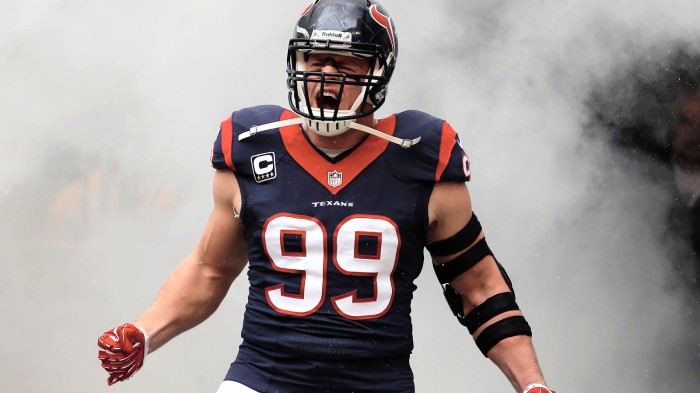 Stan: As Rob and I have both mentioned before, people don’t have a clear definition of what the MVP Award is. Does it go to the best player on the best team? Does it go to the best player at the most important position? I say no to both of these. The MVP is exactly what it stands for. The Most Valuable Player. The guy that is insanely better at his position than anyone else is at their respective positions. The guy that, if removed from his team, his replacement wouldn’t come close to the same production and that team would go 0-16. That to me is an MVP.

END_OF_DOCUMENT_TOKEN_TO_BE_REPLACED 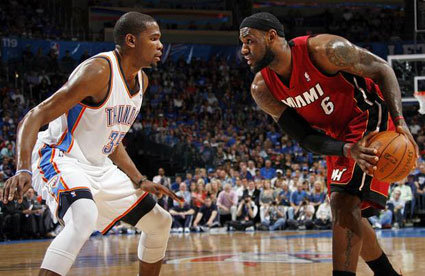 In every sport, all teams strive to be in 1st place. So why does it seem like the NBA is a race just to finish in second place.