END_OF_DOCUMENT_TOKEN_TO_BE_REPLACED

Professional athletes are no strangers to criticism. In the old days you could yell at the players at the game, but now we have the internet. Now we can insult them quietly and individually on Twitter. So to remind those who write unkind things that players actually see these horrible tweets – here’s an all new special NBA edition of #MeanTweets.

On this episode of BGCP3TV in HD, Blake Griffin and Chris Paul teach a group of young ballers some valuable lessons. Guest starring Jabari Parker. Brought to you by Jordan Brand and the Super.Fly 3.

END_OF_DOCUMENT_TOKEN_TO_BE_REPLACED 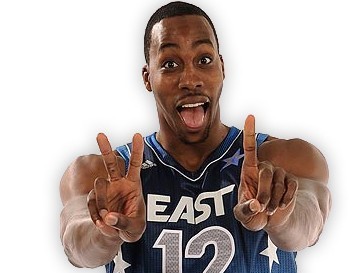 The official rosters for the 2012 NBA All-Star game has been announced and plenty of familiar names are on it with plenty of controversy….
Who do you think got snubbed?
Let us know in the comments section below…
END_OF_DOCUMENT_TOKEN_TO_BE_REPLACED
12Next