To celebrate its 20th season, the WNBA has picked 20 of its greatest and most influential players including nine current stars.

END_OF_DOCUMENT_TOKEN_TO_BE_REPLACED 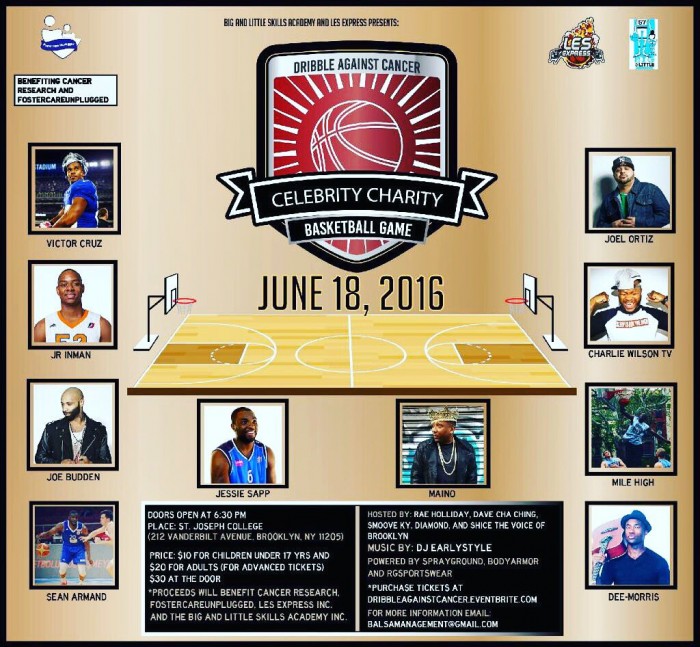 The mission of Dribble Against Cancer is to nurture a positive relationship between the New York City Police Department and the youth of New York City through sport, education, and community service. All the while bringing awareness to the ongoing problem Cancer presents.

END_OF_DOCUMENT_TOKEN_TO_BE_REPLACED 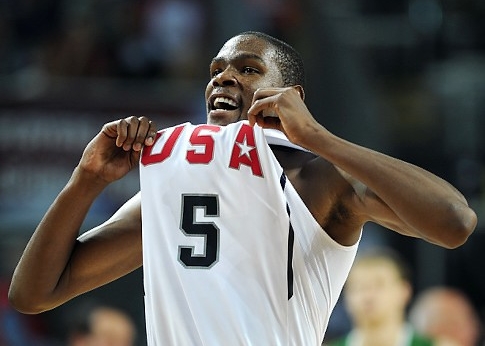 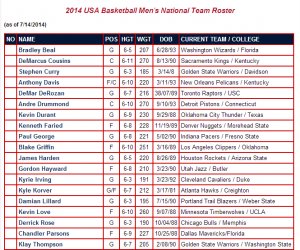 USA rosters were revealed today and there is one glaring omission from the team that the NBA universe expected to be there. John Wall missed the cut (Again) while others such as Demar Derozan, Kyle Korver, Chandler Parsons and Gordon Hayward made the team. Regardless I see ANOTHER gold medal for team USA especially with Durant leading the charge.