END_OF_DOCUMENT_TOKEN_TO_BE_REPLACED

The 2016 Major League Baseball season is well-underway, and the fans have been given a glimpse of some of the top prospects in the game. Unfortunately for uber prospects like Corey Seager and Byron Buxton, the young season has not been so kind. Instead, the pleasant emergence of some surprising upstarts have captured the eyes of many in baseball. In this edition of High-Five, KIRS gives an outlook on the some of the game’s newest faces:

END_OF_DOCUMENT_TOKEN_TO_BE_REPLACED 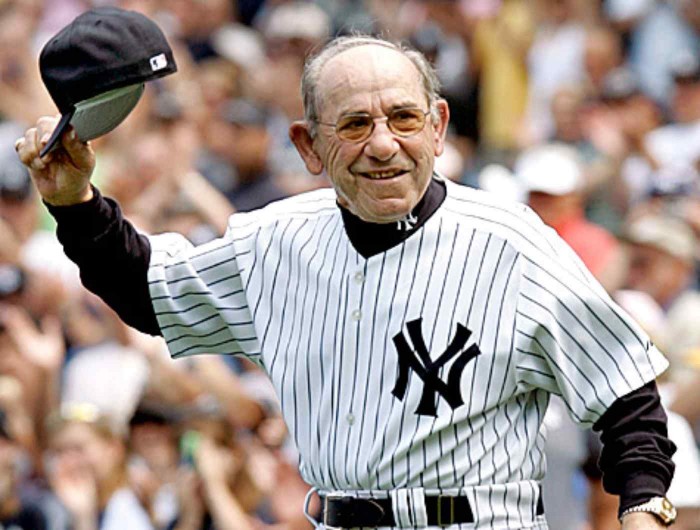 “It ain’t over til it’s over” – It was one of the many legendary phrases coined by Lawrence Peter “Yogi” Berra, who in 1973 was then-manager of the New York Mets. Halfway through the regular season, his team was in last place. The Chicago Cubs held a 7 1/2 game lead in the National League East, and the Mets’ season appeared to be finished. However under Berra’s unorthodox leadership, the Mets rallied to win the division and finish the season with an 82-79 record. Although Berra’s legacy will always be remembered in pinstripes, his outright confidence for his 1973 Mets truly defined this New York legend.

END_OF_DOCUMENT_TOKEN_TO_BE_REPLACED 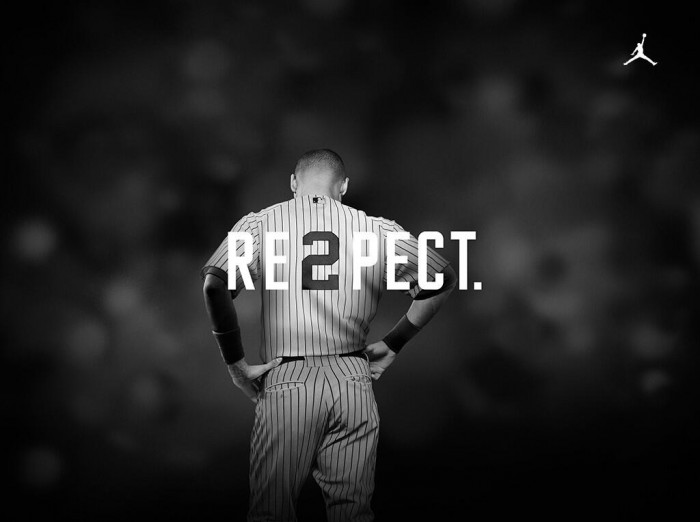 Jordan Brand has released an commerical featuring several people showing their respect to the shortstop.  Spike Lee, Phil Jackson, Jeanie Buss, Carmelo Anthony, Billy Crystal and Tiger Woods are among other celebs who appear in the commercial.