The 2016 NBA Draft did not disappoint in regards to huge trades and plenty of teams making decisions to affect their future for better or worse. The first two selections of Ben Simmons and Brandon Ingram left little mystery to begin the night but the Boston Celtics made sure the NBA world could be confused immediately with the stunning selection of Jaylen Brown from California. The rest of the night followed with teams picking for other teams, poor draft entry decisions from three freshmen, continued stashing of international players and of course the blockbuster deal that sent Serge Ibaka from Oklahoma City to Orlando for Victor Oladipo.

END_OF_DOCUMENT_TOKEN_TO_BE_REPLACED 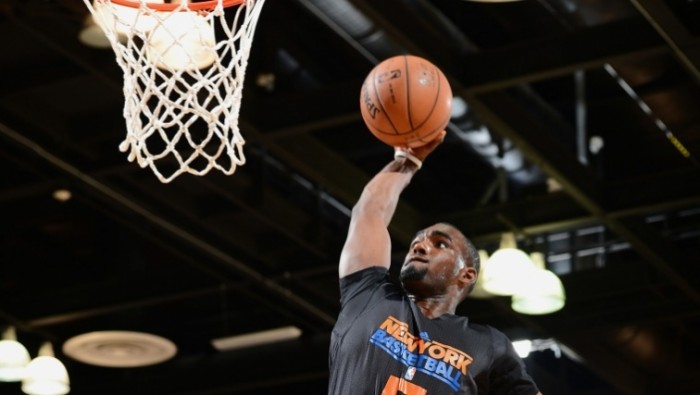 The summer is here and usually it means us as sports fans turn our attention to the baseball season already in full swing or get ready for the start of “American” football. If you are a 24/7 NBA junkie then you are blessed with the opportunity to watch newly drafted rookies debut their talents along side players fighting for a job on any of the 30 teams. The 2014 NBA Summer League will showcase talent in two tournaments one in Orlando and the other in Las Vegas.

END_OF_DOCUMENT_TOKEN_TO_BE_REPLACED 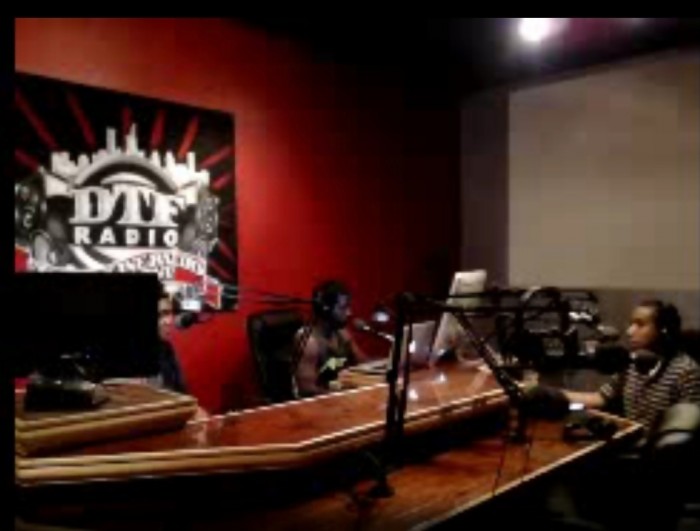 Check out the full video replay of the latest episode of the KIRS Radio Show on DTF Radio in Brooklyn, NY. This episode featured discussions regarding the 2014 NBA Draft Winners/Losers and the recent Jason Kidd battle with Brooklyn Nets management

END_OF_DOCUMENT_TOKEN_TO_BE_REPLACED 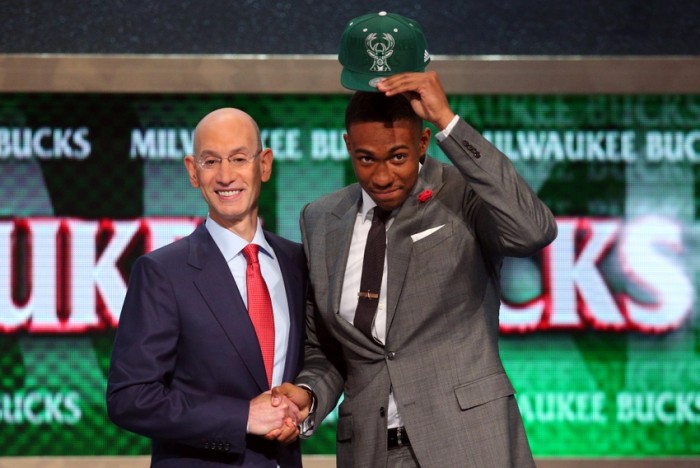 The NBA draft is an annual anticipated event that causes over excitement, anxiety, questionable decisions, and debatable fashion.

Organizations spend a great deal of time deciding which player(s) best fits their team. After months of the decision making process, watching tape over and over and going through piles data and paperwork, the day finally came to make the big pick.