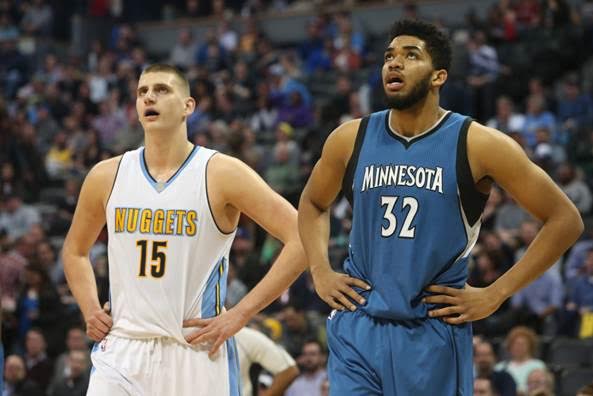 Decision: I’ll be the first to admit that I don’t get to watch Jokic play as much I would like to but when I do get the chance to see him play, he reminds me a lot of Porzingis and coming from a Knicks fan, that is the highest of compliments. Extremely tall, young, agile, good shooter, good passer, European, and definitely a big man that you can certainly build your team around. Sounds like Porzingis to me. Unless you’re a legit basketball fan, you might not have heard about Nikola Jokic yet but trust me, you will. The young guy is an absolute stud. I’ve been in a fantasy basketball league with my old fraternity brothers (KAPPA SIG WHADDUP) for a few years now and I saw the Denver Nuggets center put up crazy numbers last season. He definitely caught my attention then and so far in this young season, he has continued to catch my attention as one of the best young big men in the league. Definitely think Jokic deserves an All-Star roster spot in this year’s game.

Decision: Speaking of “best young big men in the league”, you could easily argue that Karl-Anthony Towns is the BEST young big man in the league. The sky is the absolute limit for KAT and I truthfully believe he has the potential to be a future Hall-of-Famer. The 2016 Rookie of the Year will be a force to be reckoned with for a long, long time, especially with other young gun Andrew Wiggins and Minnesota’s addition of Jimmy Butler. Towns has the best numbers of the trio this season and I believe that KAT will finally earn his first All-Star game selection in 2018. This is a crucial year for KAT’s career and progress and I believe he ends it with his first All-Star game and first playoffs appearance. 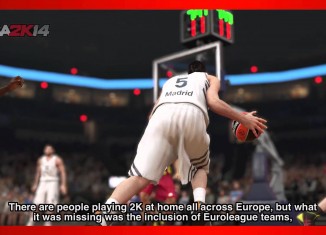 May 19, 2014
0
NBA 2K15 further expands the number of Euroleague Basketball teams in the series, with an additional 11 teams including top-level FC Bayern Munich of Germany, JSF Nanterre of France, Galatasaray Liv Hospital Istanbul of Turkey and Partizan NIS Belgrade of Serbia, bringing the total number of playable Euroleague teams to 25. 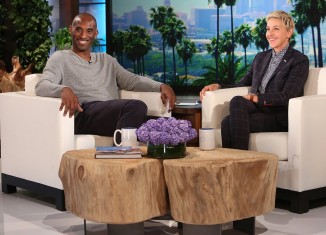 Apr 28, 2016
0
The NBA legend joined Ellen for this exclusive first interview since his final NBA game!