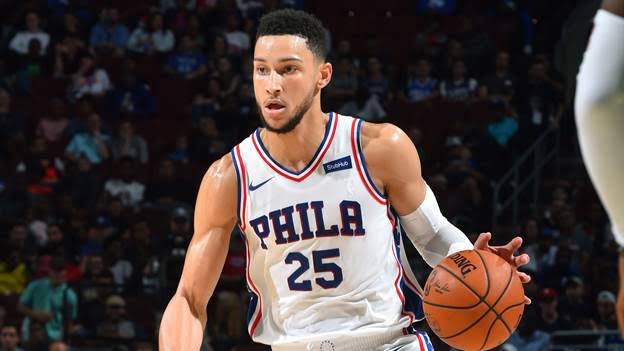 Decision: Is Ben Simmons a forward? Is he a guard? Is he human? Conclusion: he plays like a guard. Has the height and strength of a forward. May or may not be human. My vote for this year’s ROY, I think definitely gets an All-Star selection to match. Some NBA analysts have been calling Simmons, the “next LeBron James”, and let’s not get ahead ourselves but I can definitely see the similarities. 76ers fans would be way more upset about the disappointing start to Markelle Fultz’ career if it wasn’t for the superstar potential they see in Simmons (and Embiid). Simmons, the double-double (and possibly triple-double) machine, was certainly worth the wait for Philadelphia and will be a problem for opposing teams for many years to come. 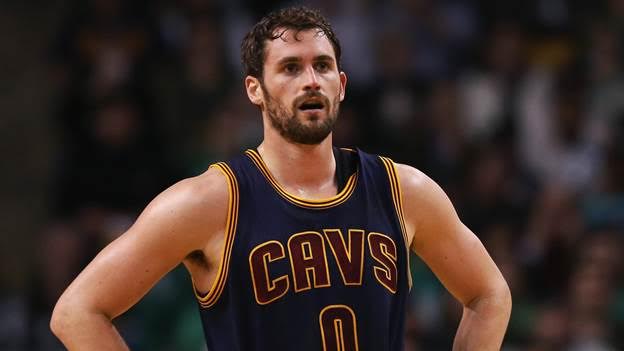 Decision: With Kyrie jumping ship and officially going to Boston this offseason, Kevin Love should be the main sidekick to LeBron James in Cleveland. Hurry Kevin Love!!! Secure that coveted role before Isiah Thomas comes back!!! But no, for real, Love still continues to be one of the best and most efficient shooting big men in the entire league, averaging a double-double so far on the young season. Love is only one of seven players in the Eastern Conference, who are in the top 20 in both points AND rebounds per game. The other six? Giannis, Lebron, Porzingis, Embiid, Aaron Gordon and Nikola Vucevic. Pretty nice company to be in. Out of those seven, Love is only one of three that average a double-double in those categories. If Love keeps playing a contributing Robin to LeBron’s dominant Batman, Love earns his 5th all-star appearance. 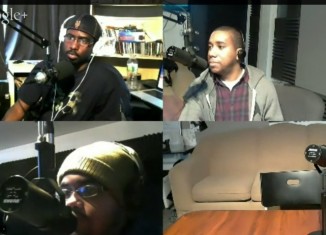 Apr 20, 2015
0
Check out the full replay of the latest episode of the KIRS Radio Show on SoundCast FM. This episode featured a discussion on the NBA playoffs and the upcoming Mayweather/Pacquiao fight. 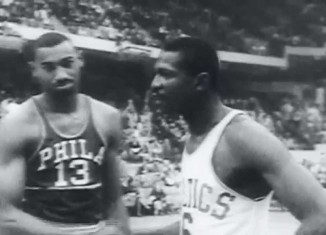 Jan 19, 2015
0
The NBA has a strong history of firsts when it comes to breaking down racial barriers and proverbial glass ceilings. In this spot, we explore the strides made within the NBA that not only embody Martin Luther King Jr.’s “I Have a Dream” speech, but the overall guiding principles of the Civil Rights movement.