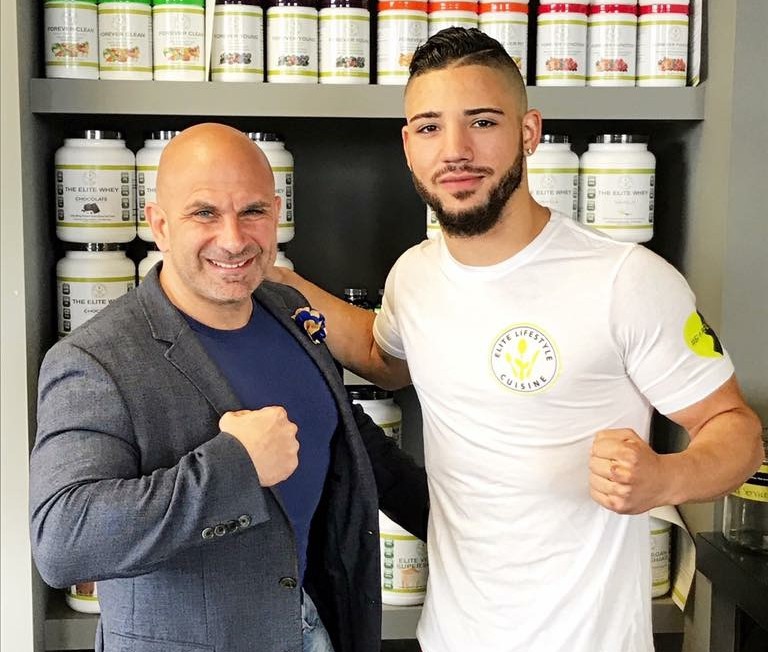 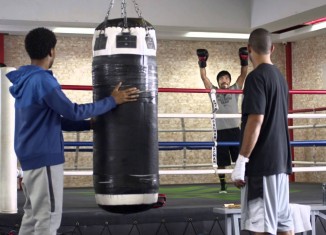 Nov 20, 2014
0
Nothing could make Manny Pacquiao more excited than the Week of Greatness being back at Foot Locker. Well, maybe one thing. Involving one other person agreeing to something. Something that everyone wants. Maybe something like that. If it's at Foot Locker, it's Approved. #weekofgreatness 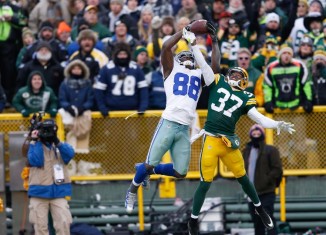