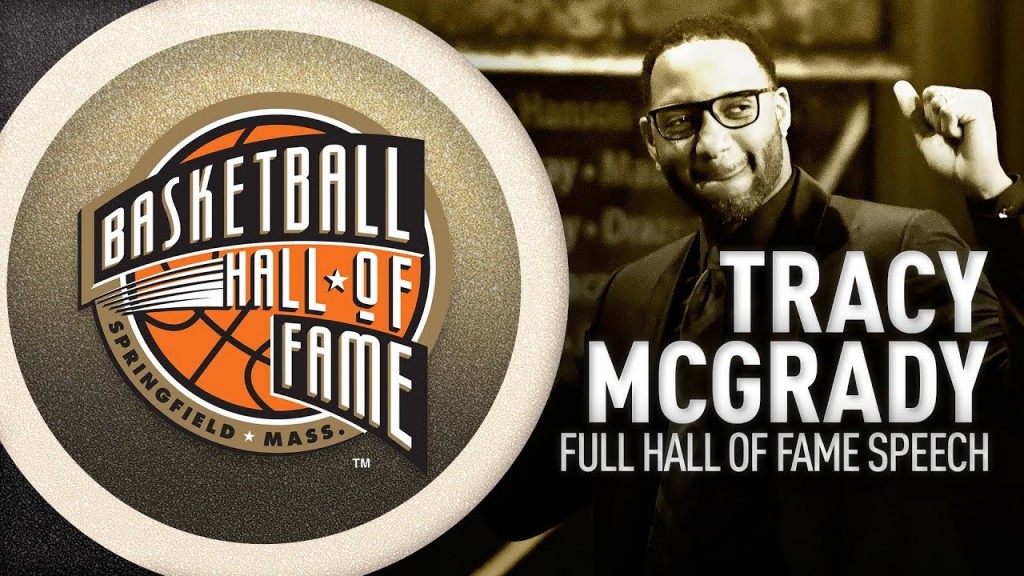 Sports Social with Ed Easton Jr featured a look back at Week 1 of the 2017-18 NFL season focusing on the local New York teams. Ray Lewis gives his reasons as to why the Baltimore Ravens passed on signing Colin Kaepernick. Thoughts on Tracy McGrady’s hall of fame career and Sloane Stephens finally winning her first Grand Slam title at the US Open.

Jun 20, 2013
0
Less than two weeks ago, Jason Kidd retired from the NBA as a player. He's already back but this time he's traded in his jersey for a suit as he mans the sidelines for the Brooklyn Nets, the franchise he led to back to back Finals appearances in 2001 and 2002. Kidd will be the 18th coach in franchise history and the fourth person to become a head coach the season after retiring. 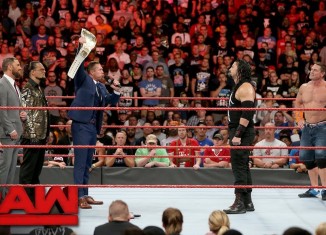