Shaq recreates some scenes from the top movies for the past year for his own Shaq-ademy awards. 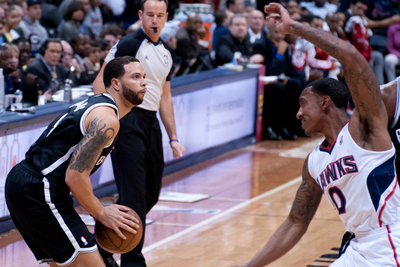 Nov 13, 2013
0
There is a thin line between value and talent. The public perception can become quite muddled when trying to differentiate the two. The definition of value is “the regard that something is held to deserve; the importance, worth, or usefulness of something”. This is why we have awards like the Most "VALUABLE" Player to award the player who meant the most to their team.