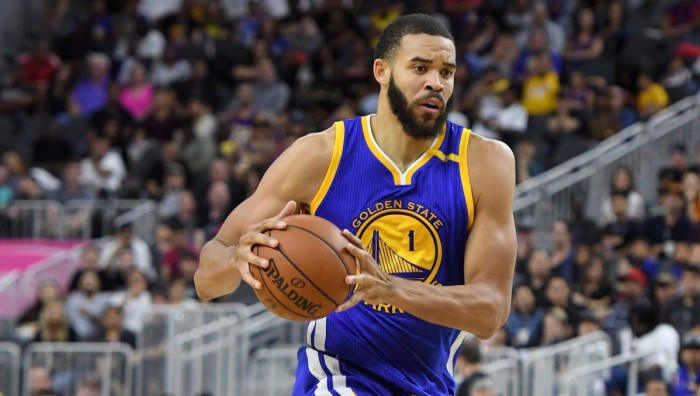 Check out the NBA 2016 Calendar Year Bloopers in 16 minutes!