The moment has finally come for the country to meet the official roster for the 2016 US Men’s National Basketball team heading to the Olympics in Rio. This year’s squad will be led by multiple time medalist Carmelo Anthony from the New York Knicks and Oklahoma City Thunder star Kevin Durant. 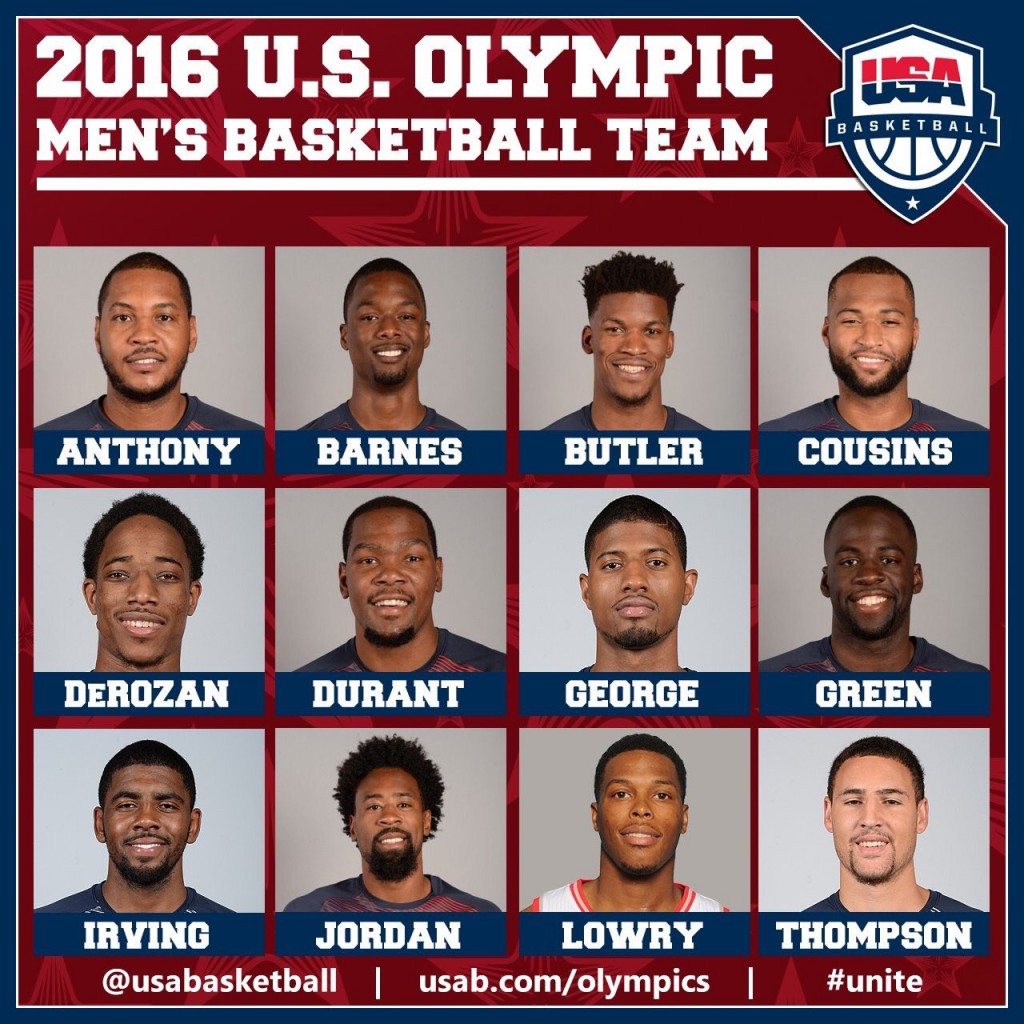 I spoke with In Studio Correspondent Naomi Grey in regards to the roster announcement and what we should expect during this Olympic run. 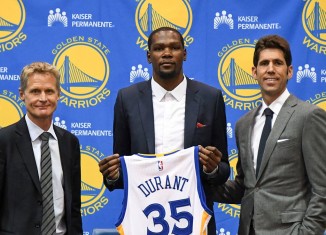 Jul 7, 2016
0
Kevin Durant is officially a member of the Golden State Warriors after signing his new deal. The former league MVP addressed the many on... 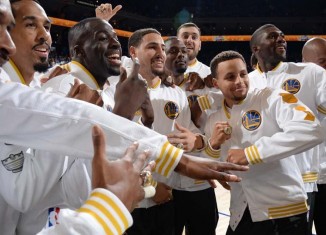