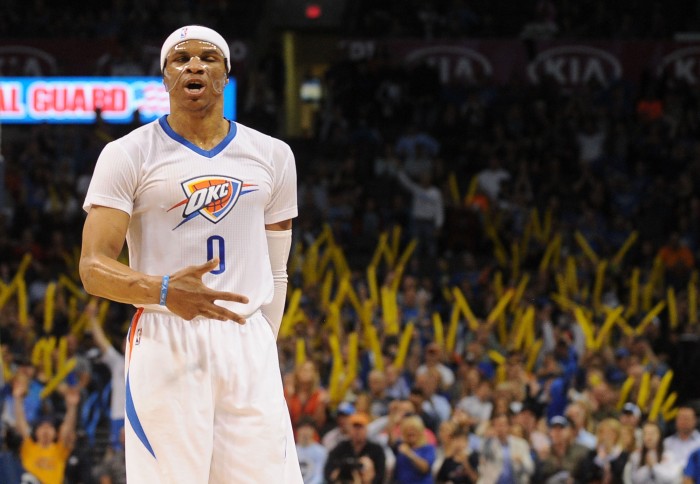 Terminator, The Beast, Cyborg…these are few of the many identities that NBA superstar Russell Westbrook embodies.

These names fall under the grandeur of Westbrook due to his explosive & aggressive nature with total disregard for his well-being as he skies in the air for rebounds or for monstrous dunks. We are witnesses to a new breed that the league has never seen. Westbrook was putting up numbers that are Jordan, Magic & Big-O like, with the task to win every game in the race for the eighth seed (In which OKC lost to the New Orleans Pelicans). Due to my nature of being a nerd who loves to compare individuals to certain fictional characters, it was difficult to choose which specific pop culture icon to compare to the enigma that is Russell Westbrook. Luckily with the help of Twitter (@Immoralprophet) the perfect comparison was chosen, Nightwing.

While it seems like a simple comparison, I took this idea further to a point where both Westbrook & Nightwing are one. Dick Grayson is the first Robin and often considered the best “Robin” who wore the mask. Once Grayson got older, he thought he was good and strong enough to become his own superhero, Nightwing. So how does the comparison work, let’s dwell deeper into the folklore. Kevin Durant is Batman. This is simple, we all know this, a 6’11 scoring machine who evolved each part of his game every year, just enough to grab the MVP from LeBron James (Who could be Superman but that’s a different discussion). Westbrook has always been looked at the Robin to KD’s Batman, but perhaps it is time for Robin/Westbrook to grow up and take on that mantle of Nightwing.

Westbrook has been Robin for a numerous of years but in the 2014 Playoffs, he became Nightwing. Westbrook picked up his numbers to average a near triple double, playing with intensity and determination to prove that he belonged with the superstars of the NBA. Nightwing wanted to have a name that would be as accomplished as Batman’s, he did not want to be known just as Batman’s sidekick. Westbrook numbers were monstrous as he each game that he played, he decides to one-up himself. Westbrook has stated that he does not want to leave OKC just to put up numbers; he wants to be a leader alongside Durant. Russ stated
“Kevin’s one of the best players in the world, man, and I love my position I’m in now. You can be on your own and win a few games and then go home in the summer, but I’d rather win games and have a chance to win a championship every year.”
I never understood the outrage and concern that one needs to leave so that one of the superstars can truly thrive. Why break up a dynamic duo, when both are healthy, OKC becomes an INSTANT championship contender.

Another detailed comparison can be made; Nightwing becomes the Batman for a time because of the apparent death of Bruce Wayne. Yes, in this comparison, KD’s Injury = Batman’s Death. There is no better person to handle the pressure of Batman then Russell Westbrook. As Nightwing went toe to toe with each of Batman’s villains, Westbrook attacked each NBA team with relentless play that couldn’t be matched by anyone individual. Grayson’s run as Batman was not perfect by any means. Nightwing could not control his Robin (Damien Wayne) at first, many of Batman’s main villains escaped defeat numerous times & often question himself if he could be Batman. Westbrook lost close games for OKC whether it was missed defensive coverage or taking ill-advised shots instead of passing the ball in which he was doing so well at.

Just like Batman, Kevin Durant is coming back, he will be ready to put on the cowl and resume his hero duties. In 2015-2016, Westbrook does not have to regress back to Robin, he can continue as the role of Nightwing and possibly become the best team in the NBA. The main question that will continue to linger on is, did Westbrook have enough taste at being the number one option and stick with being Nightwing? Or will he venture elsewhere to fulfill his desire? 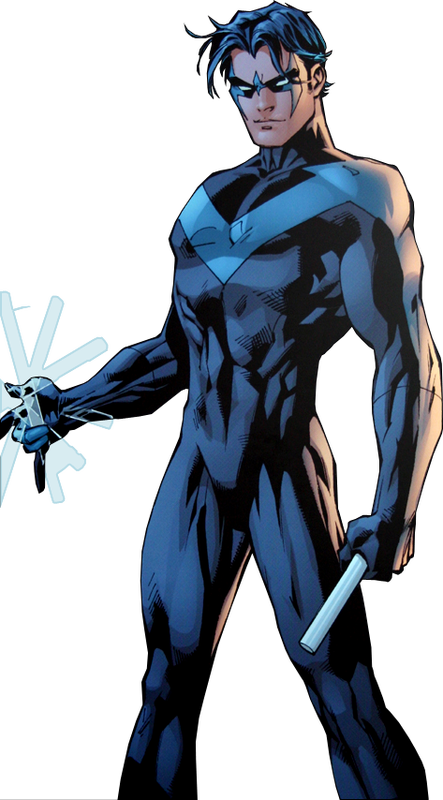 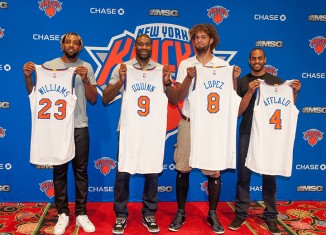 It’s More Fun To Be A Knicks Fan These Days…

Aug 5, 2015
0
If you were a Knicks fan at this time last year, you were probably not a very happy person. 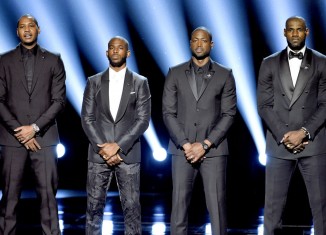 Jul 16, 2016
0
NBA stars LeBron James, Carmelo Anthony, Chris Paul and Dwyane Wade issued a call to action for professional athletes in a speech on gun violence and racial tension at the 2016 ESPY Awards