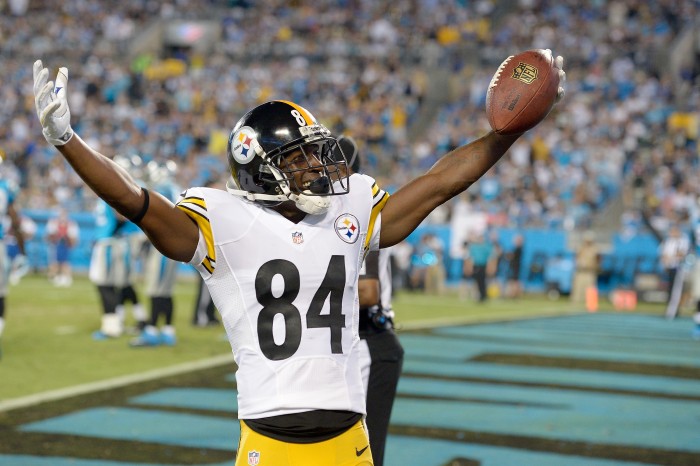 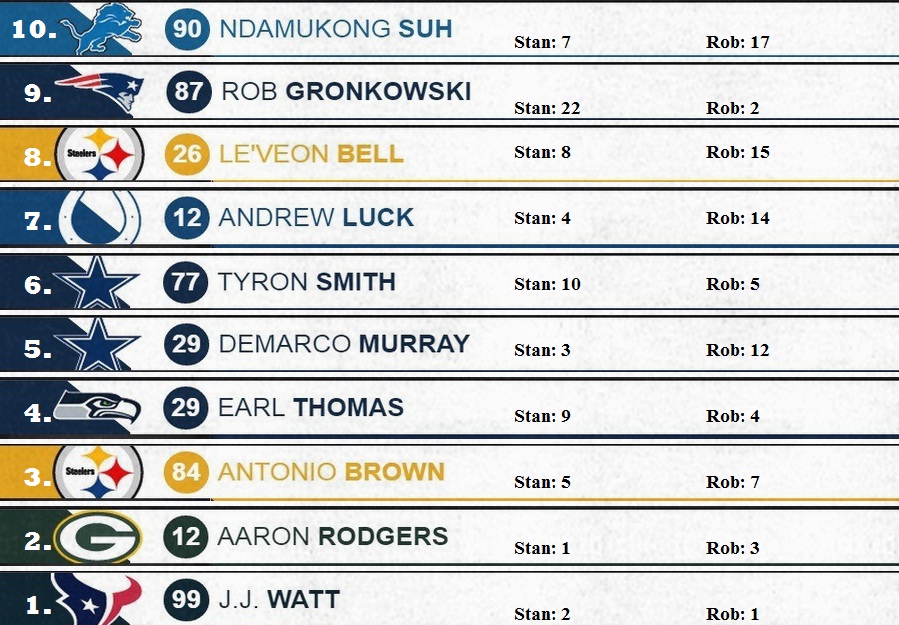 Stan: Lets start with Ndamukong Suh. I ranked him ten spots higher than you. I believe I had him as my second highest defensive player. Sure he had guys like Ansah and Fairley on the line with him but he was dominant and now he’s taking his talents to South Beach. Why do I have him too high?

Rob: You don’t. I think I have him too low. He is my fifth defensive player, below Watt, Thomas, Revis, and Sherman. He probably should be closer if not ahead of Sherman. Guy is all-powerful. Miami might be cap-strung for a while, but I can’t say Suh wasn’t worth that money.

Stan: I’m looking forward to seeing what Joe Philbin can do with a guy that talented. He’ll take some pressure off the secondary for sure. I get what you mean though because I ranked Rob Gronkowski way too low. Just like Suh, Gronk is insane. The Pats don’t get where they did without him.

Rob: Gronk is ridiculous. The degree to which he is better than the second best player at his position might even trump the mighty Watt. He was the Patriots offense for a chunk of the season. I was happy to rank him second.

After Gronk we have a pair of guys I feel strange about. Le’Veon Bell I think I may have ranked a little high in retrospect, and Andrew Luck a little low. Part of the reason for Luck’s ranking is needing to put him behind Brady and Romo, and not wanting to include eight quarterbacks in my top ten. As for Bell, he was fantastic, but he is up there in front of some really good players.

Also, we can pour one out, one last time, for you not including Darrelle Revis and Dez Bryant on your list at all. For those who don’t remember, I had them ranked 8th and 9th, respectively.

Stan: Le’Veon Bell was only a part of what seemed to be a well oiled machine (offensively) in Pittsburgh but once he got hurt and wasn’t able to play in the postseason, we saw how important he was. I could easily have put him above Murray because of his versatility and pass catching skills but Murray was unreal this season.

I see why you didn’t want to have so many quarterbacks so high and Andrew Luck doesn’t strike me as the type that’s going to have a dip in production next year so you can make up for it just like I will for leaving off Dez Bryant and Darelle Revis. Is it a little different? Sure it is. My bad.

Rob: Bell missing the playoff game and the Steelers’ offense nose diving absolutely validated Bell’s position. I did my rankings before the playoffs started (with a few changes) but Bell and Marshawn Lynch both showed off their value in the playoffs, albeit in very different ways.

Stan: The next two guys are teammates, Tyron Smith and DeMarco Murray. My question is…who should be higher?

Rob: Tyron Smith should be way, way higher. Congrats to Murray, but Smith is the guy.

Stan: I agree. With a guy like Tyron Smith, it wouldn’t surprise me if Darren McFadden finally lives up to the hype. Next up is Earl Thomas. I ranked him ninth and you ranked him fourth. I think he’s unreal. I love bashing players from University of Texas but when they’re good, they’re good.

Rob: The best part of this top ten is that none of these players has a legitimate weakness. No one trick ponies. Thomas is outstanding at every aspect of playing safety. There is almost no difference between him and Ed Reed, and I would rank Ed In my top 100 of all time.

Stan: Absolutely. I know I have a Hurricane bias but Ed Reed is easily a top five all time safety. Earl Thomas plays his position better than a lot of other players play theirs and he belongs right here in our top 100. Like you said there are no one trick ponies, but there’s a guy up here that has gotten better and better every season and I see no reason for that trend to stop. That guy is Antonio Brown. I don’t necessarily think he’s more talented than any of the other receivers we’ve listed but the production can’t be denied. His YAC is insane and his production from special teams is just as impressive. People can call him a product of the system but we never saw Mike Wallace do things like this.

Rob: Product of the system? The guy does everything! Last season should have come to the surprise of no one based on what he has done his whole career.

Stan: The biggest clue should have come when he tried to hurdle that one dude and kicked him in the face on that punt return.

Rob: That was the best!

Stan: So we’re into the top two. Aaron Rodgers aka Mr Olivia Munn aka The Luckiest Man In Wisconsin. We’re getting to the point where Eli Manning is getting up there and the Giants are still figuring out what to do with his next contract and I know he’s going to be a Giant and I’m happy about that but there’s another part of me that’s really upset at just how good Aaron Rodgers is. I still sit up at night and wonder how he fell so far to the Packers. I keep blaming it on the West Coast thing and not enough people seeing him play at Cal but…how?

Rob: Dumb freaking luck, and a forward thinking GM in Green Bay. Oddly enough, on our MVP ballots you had Watt ahead of Rodgers and I had Rodgers ahead of Watt. Yet for the top 100 we both flipped them. Explain this.

Stan: I think deep down I had always wanted Watt ahead of Rodgers. I just love the guy. Hell I love them both and it’s always a tough choice. When it comes down to it, I don’t think that anyone else in the league can do the things that JJ Watt does on a consistent basis week after week. I feel like there are other quarterbacks that can luck into an amazing game. I also feel like Watt is so much better than the second best defensive end than Rodgers is than the second best quarterback. What do you think it is?

Rob: I always knew I would reverse them. I thought about Watt for MVP, but we would never give it to a quarterback who missed the playoffs. Watt had himself a season. He had to be number one.

Stan: Coming into the season I was really rooting for the Houston defense because I figured even if Jadeveon Clowney was serviceable, he’d take pressure off of Watt and then he’d have an insane season. Clowney went down and Watt STILL had an incredible season. We need more guys like him at every position.

Rob: I’m not ready for guys like him at every position.

Stan: No one is dude. Nor will we ever be. 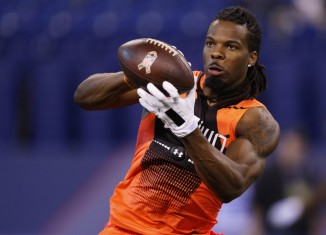