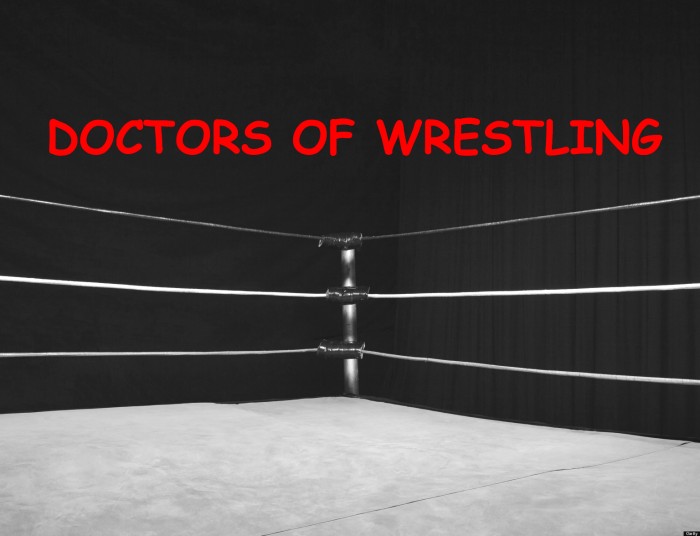 The first episode featuring all the latest wrestling news from all brands both nationally and locally. Starring Dr. Black and Dr. Wrath. 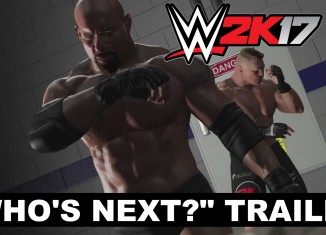 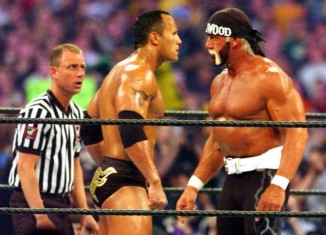 Mar 24, 2015
0
Since WrestleMania 31 is only a few days away we will be taking a look back at some of the most memorable matches in the event's history. The first match features the iconic battle between Hulk Hogan and The Rock during WrestleMania 18.