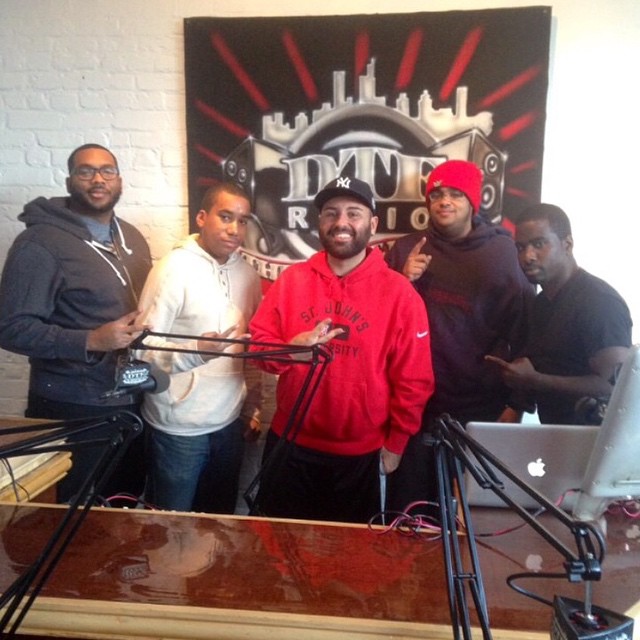 Check out the full replay of the latest episode of the KIRS Radio Show on DTF Radio/Ripped Radio Network. This episode featured discussions on the week 12 NFL match ups and Anthony Donahue from The Knicks Blog joins us in studio to discuss the struggling New York Knicks. Enjoy episode #59 from Brooklyn, NY! 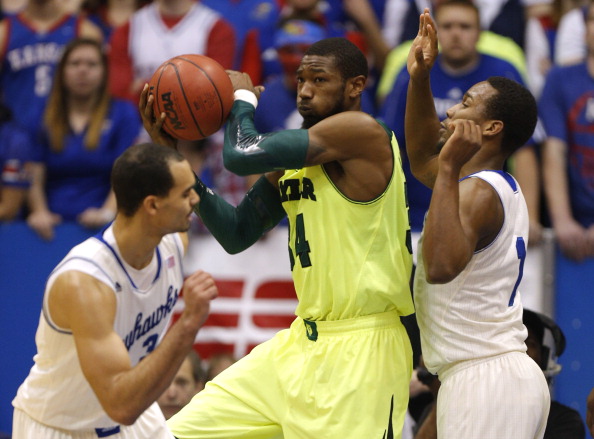 Baylor Struggles To Stay In Top 25

Jan 22, 2014
0
Just a couple weeks into the Big 12 conference play, and the Baylor Bears record has taken a noticeable turn for the worse.