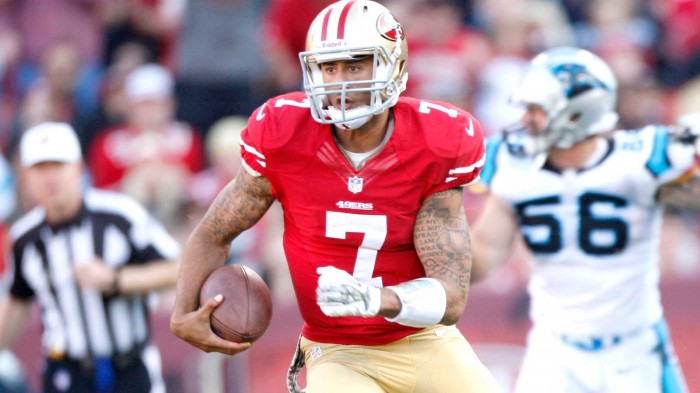 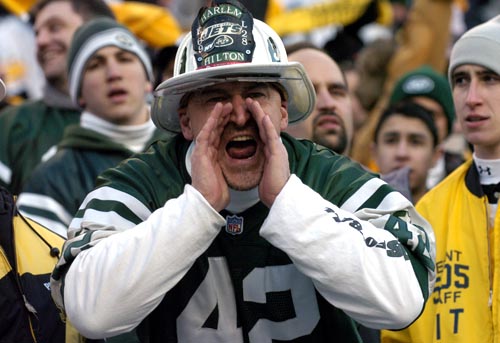 Letters From A Jet Fan